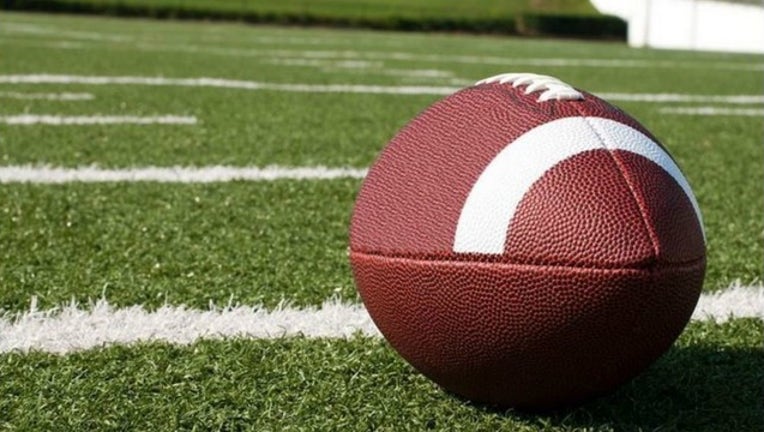 FOX SPORTS - The NFL Players Association is attempting to change the way the league handles marijuana use. The union is preparing a proposal to make the substance abuse policy “less punitive” with regards to players using marijuana, NFLPA executive director DeMaurice Smith told the Washington Post.

This is a big step towards the NFL softening punishments for violating the league’s drug policy, but it’s far from a sure thing. The proposal will be presented to the NFLPA’s board of directors first, and if approved at that level, it will be taken to the league and presented there.

Players aren’t currently permitted to use marijuana either in a recreational sense or for pain management, which is part of the reason Smith and the union are going forward with this proposal. He wants to address the possibility that players are simply using it to combat depression or pain.

Continue reading this story at FOXSports.com