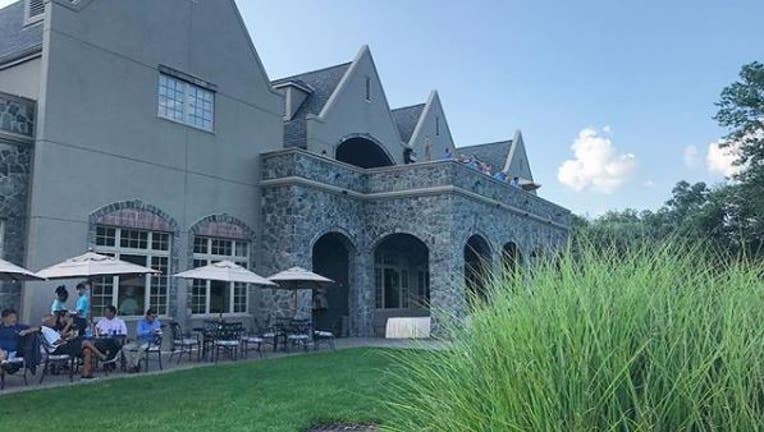 DEMAREST, N.J. (AP) — A New Jersey country club no longer intends to sue a waiter accused of spilling wine and ruining a woman's handbag that she claims is worth $30,000.

In court documents filed Tuesday, the Alpine Country Club's attorney dropped its cross-claim against the waiter. Kenneth Merber also questioned the authenticity and value of the bag.

Maryana Beyder says in a lawsuit filed Oct. 29 that she was dining at the country club in Demarest in September 2018 when a waiter spilled red wine on her rare Hermes handbag, ruining it.

Beyder's attorney Alexandra Errico tells NorthJersey.com there are two reports verifying the bag is real and the country club is "acting in bad faith." She says she plans to file a defamation and libel lawsuit.