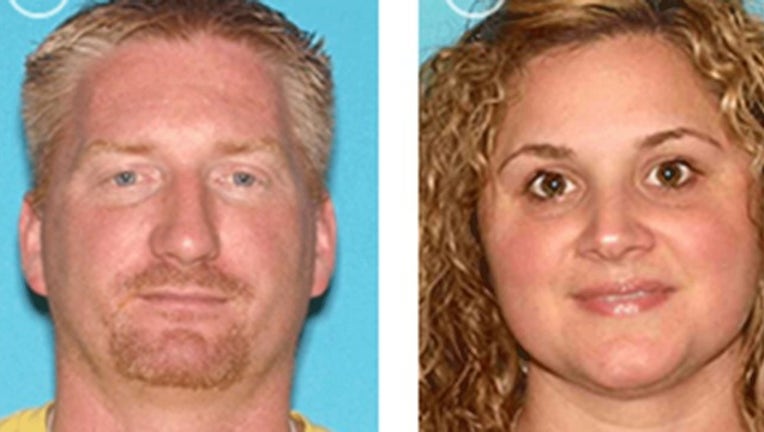 New Jersey State officials say the couple stole more than $1.4 million, mostly Sandy relief funds, and used much of the money to gamble and buy luxury items. (Office of the Attorney General)

NEW JERSEY (FOX 5 NY) - A New Jersey couple and their home improvement companies have admitted stealing hundreds of thousands of dollars from more than 20 victims who hired them to repair or rebuild their homes after Superstorm Sandy.

State authorities will recommend that Colmyer receive a seven-year state prison and that Cimino get probation when they are sentenced Sept. 7. They say the couple stole more than $1.4 million, mostly Sandy relief funds, and used much of the money to gamble and buy luxury items.

“Colmyer and Cimino allegedly stole $700,000 from homeowners devastated by Superstorm Sandy, ruthlessly draining away relief funds the victims needed to reclaim their lives so they could instead use the money to bankroll their own gambling and luxuries,” said Attorney General Porrino. “We have prosecuted scores of defendants for various types of fraud related to Sandy, but this case is by far the most egregious.”

Colmyer and Cimino posted bond of $150,000 each after their arrests and were released from jail.