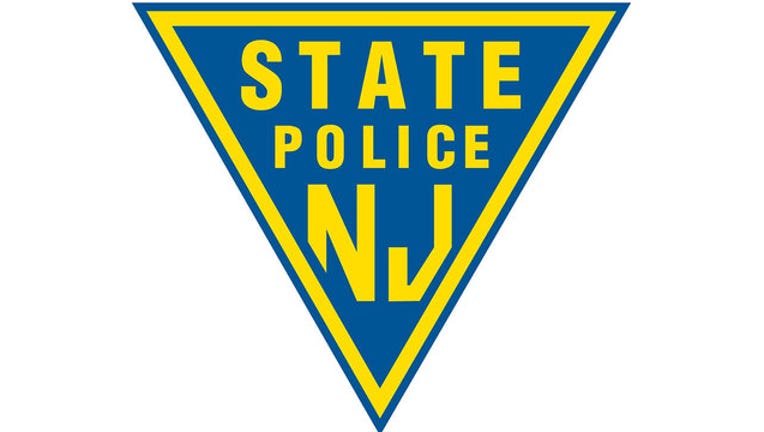 LEBANON, N.J. (AP) -- New Jersey police say a trooper responding to a call of a crash on a highway crashed his cruiser into an SUV, killing the SUV driver.

The crash happened Saturday on Route 22 in Lebanon and remains under investigation.

A marked state police vehicle driven by Trooper Emmanuel Gonzalo, 26, was westbound when it was involved in a collision with an SUV driven by Larry Helwig, 72, of Bridgewater. Gonzalo was responding to a reported crash on Interstate 78 in Union Township, but authorities haven't said if his emergency lights or sirens had been activated.

Helwig died at the scene.

Gonzalo and a passenger in Helwig's vehicle, Jane Roxbury, 67, of Lebanon, were both treated at hospitals for undisclosed injuries that are not considered life-threatening.