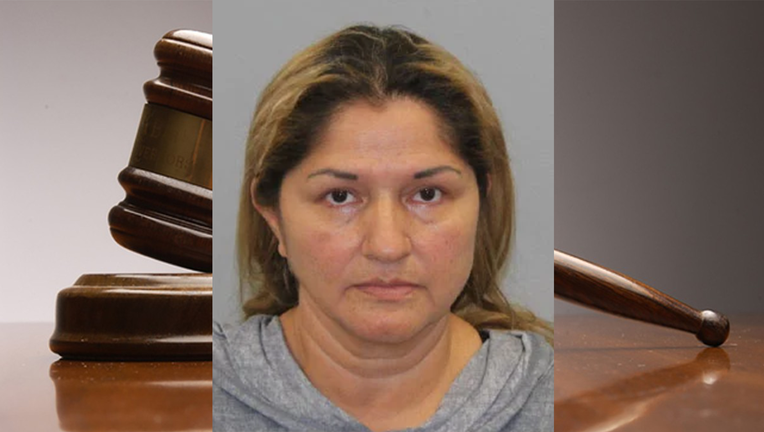 NEW JERSEY - A New Jersey woman has been found guilty Friday of using a wine chiller to beat her wife to death in 2020.

Authorities say that in May 2020, Rebecca Gavilanez-Alectus was found inside of an upstairs bedroom inside the couple's townhouse on Creek Road in Brick Township.

An examination by the Medical Examiner revealed that the cause of her death was homicide, and a subsequent investigation revealed that a cylindrical container used for chilling wine was used to commit the murder.

Mayra Gavilanez-Alectus was arrested soon afterwards in Houston, Texas where she was