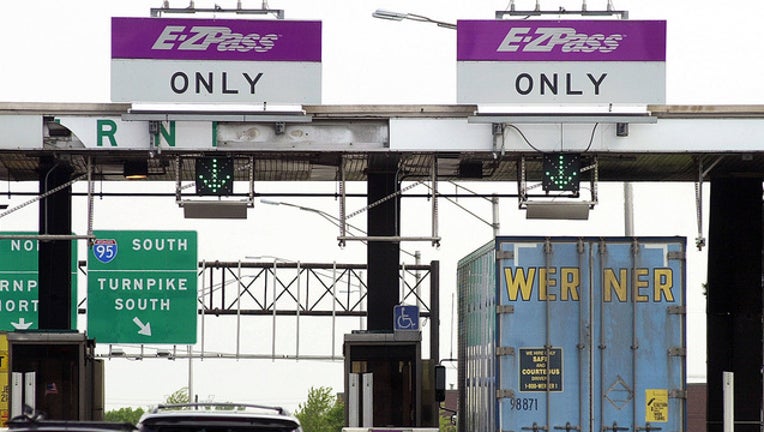 The New Jersey Turnpike Authority, which runs the Garden State Parkway and Turnpike, made the announcement Tuesday as its commissioners approved a $1.8 billion budget.

Authority officials say toll increases won't be needed due to increased traffic and revenue predicted for 2020. It marks the eighth year the authority has gone without increasing tolls.

The budget is based on projected toll revenue increases of 1.8% on the Turnpike and 1.4% on the parkway next year.

Traffic is up on both toll roads — by 2.6% on the Parkway and 2% on the turnpike — for the first nine months of this year, when compared to the same period last year.