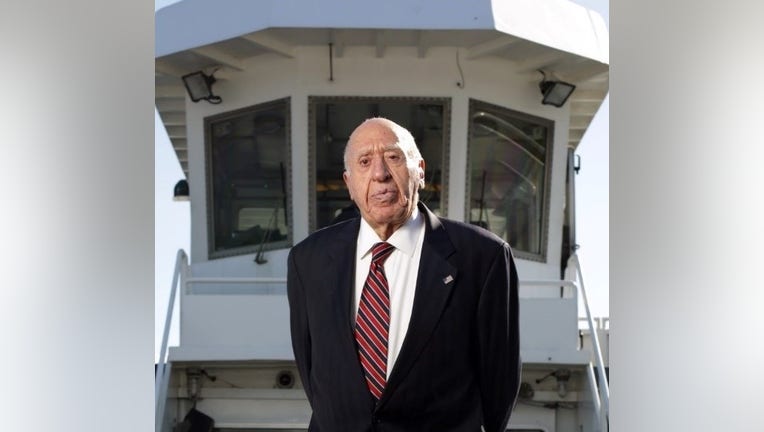 NEW YORK - Arthur E. Imperatore, Sr., founder and president of the NY Waterway ferry service, has died at the age of 95, the agency announced.

The "visionary entrepreneur" who is credited with inventing the modern commuter ferry system passed away on Wednesday after a long illness. A memorial service is planned for a future date.

"Arthur E. Imperatore, Sr., Founder & President of NY Waterway leaves us, but his memory will last forever in our hearts. Legends never die. Thanks for everything Maestro," said the company via social media.

Imperatore founded NY Waterway in 1986 in Weehawken and created a bus-to-ferry network that served the surrounding area and helped drive waterfront development in the towns along the Hudson. 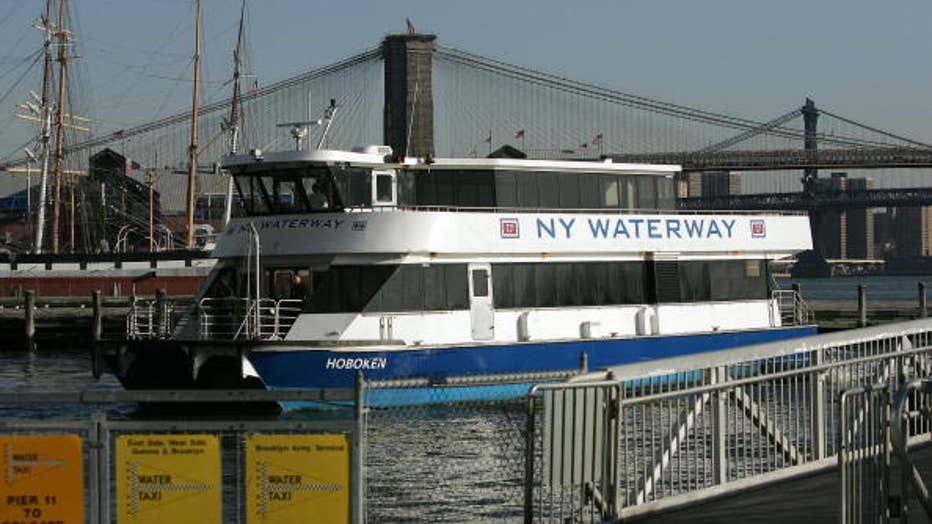 Imperatore was born in West New York, New Jersey, one of 10 children whose family operated a grocery store. He served in the Army Air Corps during World War II.

He was inducted into the New Jersey Hall of Fame in 2017 along with actor Ray Liotta, singer Connie Francis and television host Kelly Ripa, among others.