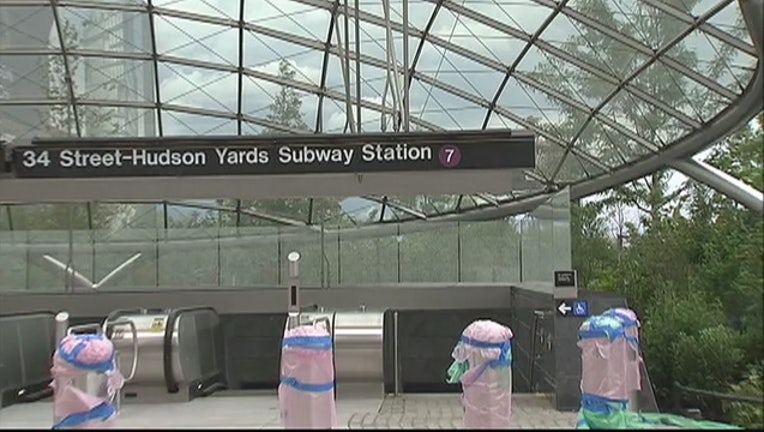 The report is critical of how the MTA measured the program's success and says there's no clear sign the four-year experiment is working.

The MTA says it disagrees. It says the trash can removal produced less trash, thus leading to a reduction in the rat population at those stations.

It says it will continue the program but has no plans to expand it.

DiNapoli says the best that can be said about the experiment is that's it's inconclusive except for the fact it's harder for riders to find a trash can.