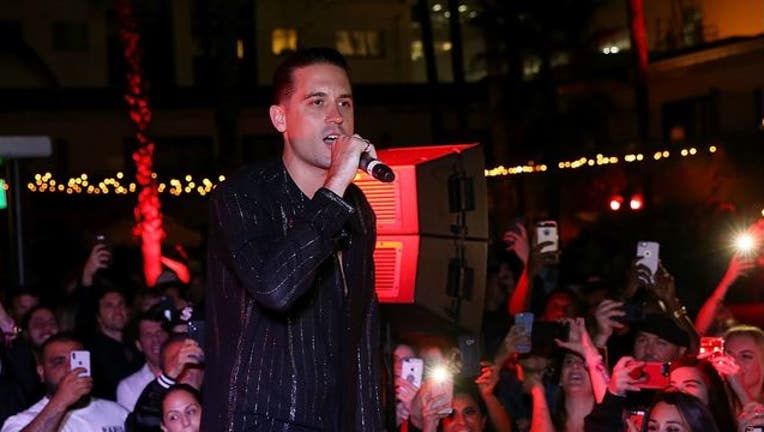 STOCKHOLM, Sweden (KTVU) - G-Eazy, a rap artist and record producer from Oakland, was arrested in Sweden according to a report by TMZ.

According to the report, sources tell TMZ G-Eazy, 28, was arrested for allegedly attacking security guards and being caught with cocaine.

G-Eazy was in Sweden for a concert at Annexet in Stockholm May 2.

Additional details on his arrest have not been released.