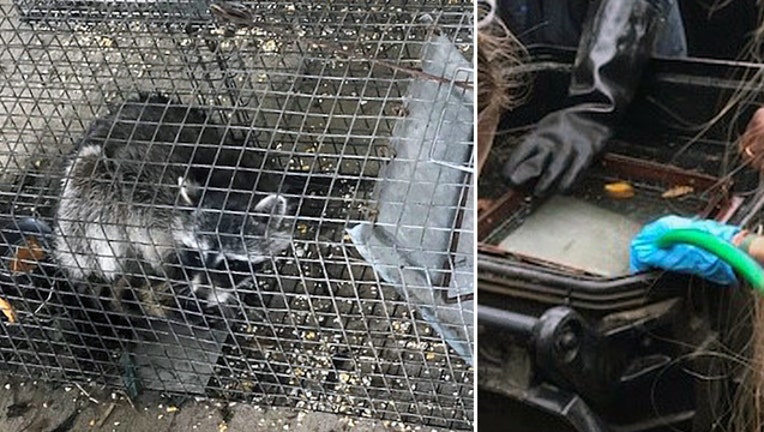 Brewton was removed from the classroom and later retired after videos of the animals being drowned were posted on social media.

Investigators said he told them that he suspected the animals were killing chickens his class was raising. Once trapped, he said he couldn't shoot them because guns aren't allowed on school property and bludgeoning them would be cruel.

Hunt noted that a jury recently acquitted a man charged with animal cruelty after cutting off the tails of four kittens with rusty scissors.