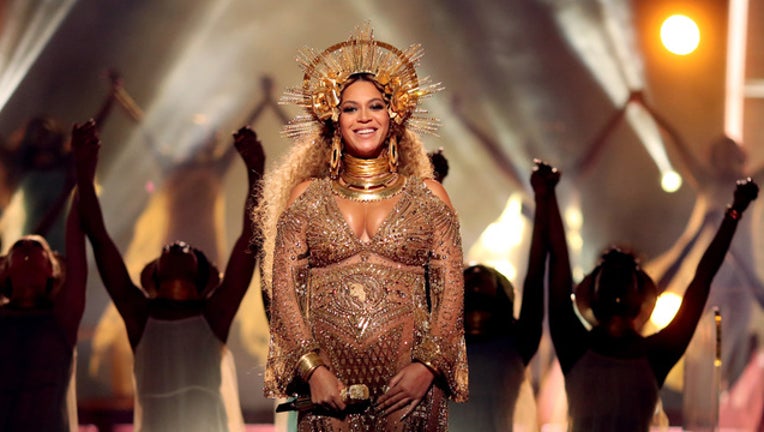 Police figured out that this Beyonce Giselle Knowles was not the one found in a Bibb County hotel. (Photo by Christopher Polk/Getty Images for NARAS)

BIBB COUNTY, Ga. - The name "Beyonce Giselle Knowles" may ring a bell for you, but it took a little while for a Bibb County officer to realize that a Georgia woman who had snuck into a hotel room wasn't the pop star who wrote "Single Ladies," "Irreplaceable." and more.

And that was enough time for "Beyonce" to leave the premises.

The Bibb County Sheriff's Office said that they got a trespassing call on Sunday, Jan. 21 at a Liberty Inn on Pio Nono Avenue.

An employee told the officer who took the call that she stepped out while cleaning a room for a minute. When she got back, she found a woman lying in the bed.

When asked, the woman said that she was "Beyonce Giselle Knowles" and refused to leave the room.

The officer spoke to "Beyonce" and escorted her to the front office, where he said she signed a Criminal Trespass Notification form as "Beyonce."

It wasn't until a little later that the officer thought the name sounded familiar.

"We did not realize until after 'Beyonce' signed the form and left the premises, that it was a false name," the officer's report said.

He was able to find the woman after driving around the area and eventually got her real name: Miranda Jordan.

Jordan aka "Beyonce" has been banned from the Liberty Inn indefinitely.