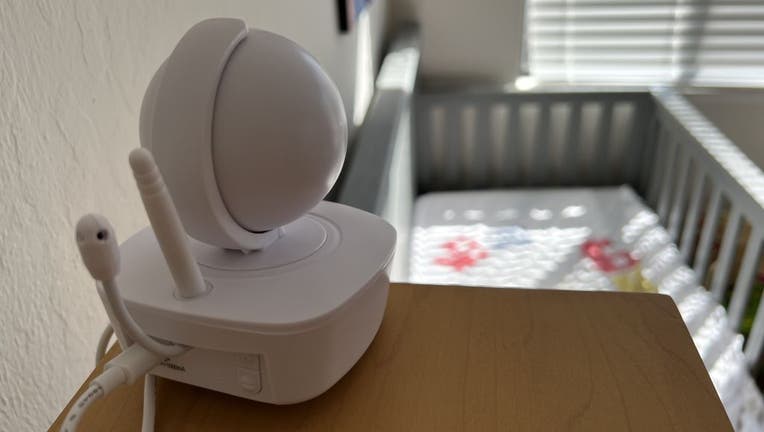 An Ohio woman is facing multiple charges after authorities said two of her babies died separately of co-sleeping within nearly one year of each other.

Brooke Hunter has been indicted for involuntary manslaughter and child endangering, the Hamilton County Prosecutor’s Office confirmed to FOX Television Stations in an email. It wasn’t immediately known if Hunter was in custody.

The prosecutor’s office said Hunter’s 6-week-old baby was killed as a result of co-sleeping on June 22.

Almost exactly one year prior, Hunter had another 6-week-old child who was also killed as a result of co-sleeping, the prosecutor’s office said.

Co-sleeping is when an infant or child sleeps close to one or both parents, either in the same bed or on the same surface.

"At the time of the first incident, Hunter was advised of the dangers of co-sleeping," assistant prosecutor Amy Clausing said. "Because of the prior incident, the Hamilton County Coroner’s Office ruled the second child’s death a homicide."

The American Academy of Pediatrics says about 3,500 babies die each year in the U.S. from sleep-related deaths. Co-sleeping is among the causes.

"The risks of sleep-related infant deaths are up to 67 times higher when sleeping with someone on a couch or soft armchair or cushion; and 10 times higher when sleeping with someone who is impaired because of fatigue or use of sedating medications or substances such as alcohol or illicit drugs; or is a smoker," the academy said this summer when they updated their safe sleep recommendations.

Babies are recommended to sleep on a firm, flat surface without soft toys, pillows, blankets or other bedding.

Further, AAP recommends that parents sleep in the same room – but not in the same bed as a baby, preferably for at least the first six months.