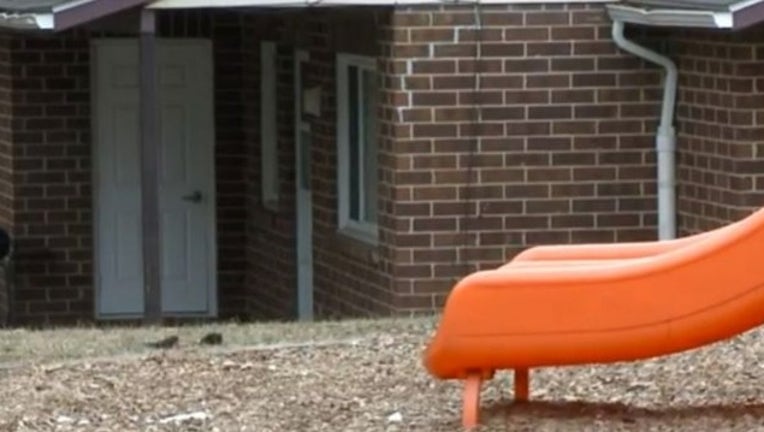 (FOX NEWS) - Authorities in Ohio are trying to figure out how a 2-year-old girl died after she was found unresponsive in frigid weather laying on the front porch of an apartment building. Akron Police told local media they were called to the home around 3:30 p.m. by a woman who told the 911 dispatcher she found her daughter "frozen" outside.

The girl was found by her mother outside the building in Akron, and the woman then frantically called 911.

“You're gonna carefully tilt the head back, you're gonna pinch her nose closed and completely cover her mouth with your mouth and blow two regular breaths into the lungs," said the dispatcher, trying to give mouth-to-mouth resuscitation instructions, on the 911 call obtained by FOX8.

A neighbor told FOX8 she would occasionally hear people arguing outside the apartment and the woman, who lived in the apartment with the toddler and a boy, had left both children outside alone before.