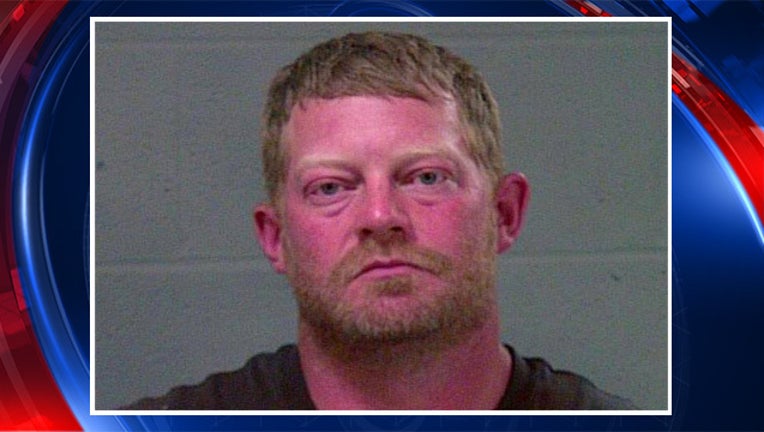 HARRAH, Okla. (AP) — An Oklahoma man is facing animal cruelty charges after his teenage daughter accused him of killing her two dogs to punish her for not doing the dishes.

Oklahoma County court records show charges were filed Wednesday, May 9 against 35-year-old Jeffrey Don Edwards of Harrah, about 22 miles east of Oklahoma City. Records don’t indicate whether Edwards is represented by an attorney, but Edwards is disputing the charges.

He said that that the accusation is “a complete lie.” He said he was at work at the time of the incident and declined to comment further.

Edwards’ 17-year-old daughter told investigators her father got mad at her Tuesday because the house was messy and the dishes were dirty.

Investigators say the girl’s mother came to get her. They say that when she returned Wednesday, her dogs were missing and an uncle told her Edwards had shot them as discipline.

Investigators say the dogs’ bodies were found about 100 yards from the residence.