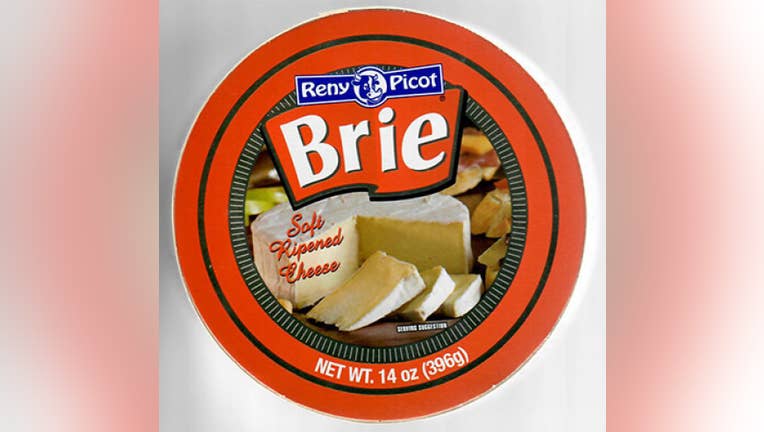 BENTON HARBOR, Mich. - Old Europe Cheese, Inc. has issued a voluntary recall for its Brie and Camembert cheeses over concerns of possible listeria contamination, according to the U.S. Food and Drug Administration.

RELATED: Over 87K pounds of meat recalled over listeria concerns

The recall was triggered by a sample that tested positive at one of the company's facilities.

The FDA said the same listeria strain had been linked to six illnesses between 2017 and 2022, but so far there haven't been any illnesses directly linked to the recall.

What to know about listeria

According to the U.S. Centers for Disease Control and Prevention (CDC), Listeriosis is an infection usually caused by eating food contaminated with Listeria monocytogenes.

"The Company has decided to voluntarily initiate the product recall based on these results and with a focus on their consumers’ health," the FDA said on its website. "The source of potential contamination has been identified and Old Europe Cheese is taking active measures to eliminate it."

A list of affected products can be found here.

Customers who have bought the product are asked not to consume it and discard it. They are also encouraged to call Old Europe Cheese at (269)-925-5003 extension 335.

Production of the products has stopped.

According to the Centers for Disease Control and Prevention (CDC), listeriosis is defined as a serious infection.

People with weakened immune systems and elderly individuals as well as pregnant women and their newborns are most at risk for a serious infection, the CDC said. Each year, about 1,600 people get sick with listeriosis and 260 die, the CDC reported.

FOX Business contributed to this report. This story was reported from Los Angeles.