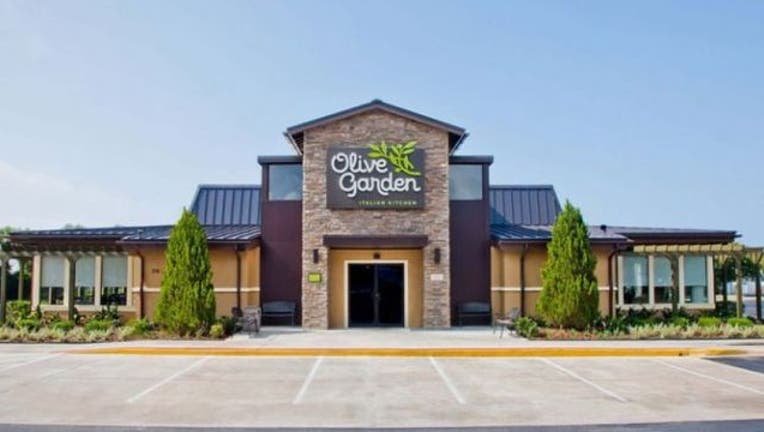 KANSAS CITY, Mo. (AP) — The president of the Olive Garden restaurant chain has apologized to a Kansas City police officer after a restaurant employee asked him to leave because he was armed.

Officer Michael Holsworth says he was on duty and in uniform Sunday when the employee at the Olive Garden in Independence, Missouri, asked him to leave because guns aren't allowed in the restaurant.

Holsworth says he was there to celebrate his birthday with his family. He says he thought the employee was kidding, but she wasn't.

Jeffers says the employee's request was unacceptable and that the restaurant chain welcomes law enforcement.