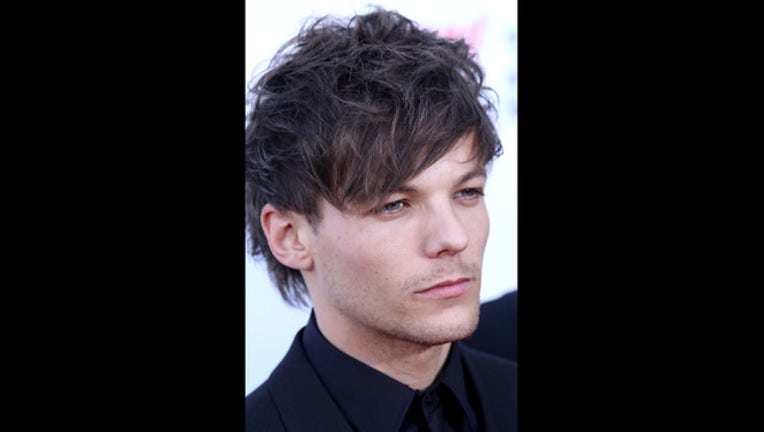 Tomlinson, 25, was booked at the LAPD's Pacific Division, where he posted $20,000 bail and was released at 1:32 a.m. Saturday, according to the sheriff's Inmate Information Center.

He has a scheduled March 29 court date in Dept. W90 of the LAX Superior Court, 11701 S. La Cienega Blvd., according to sheriff's records.

Airport police were dispatched to the Terminal 4 baggage claim at 8:25 p.m. Friday on a report of a disturbance, LAX police officer Alicia Hernandez said.

"Upon arrival, a police investigation revealed that suspect Tomlinson, of England, traveling with a female companion, was involved in a physical altercation with a photographer," Hernandez said. "Witnesses stated that Tomlinson pulled the photographer to the floor by his legs, causing the victim to fall backwards and strike his back and head on the floor."

The photographer was taken to an area hospital, where his condition was not immediately known, she said.

The singer, who joined One Direction in 2010, had been returning to Los Angeles after going on holiday with his female companion in Las Vegas, the Daily Mail reported.

Tomlinson allegedly tried to take the woman's cell phone by grabbing her wrist, causing her to fall to the floor. During the altercation, the woman was struck in the eye, Hernandez said.