The original Gerber baby who lived here in the Tampa area has passed away. But Ann Turner Cook's family says her legacy lives on beyond that infamous sketch found on millions of jars of baby food. FOX 13's Jonee' Lewis has the story.

TAMPA, Fla. - Ann Turner Cook, whose cherubic baby face was known the world over as the original Gerber baby, has died at 95.

Her family says they were by her side during those final moments, but it’s still a difficult loss.

"She was 95, but she was a vibrant 95, very meaningful in all of our lives. And we really weren't ready to lose her. It's just hard to imagine the world without her, frankly," her daughters Jan Cook and Carol Legarreta said.

Cook was 5 months old when a neighbor, artist Dorothy Hope Smith, drew a charcoal sketch of her that was later submitted for a contest Gerber was holding for a national marketing campaign for baby food. 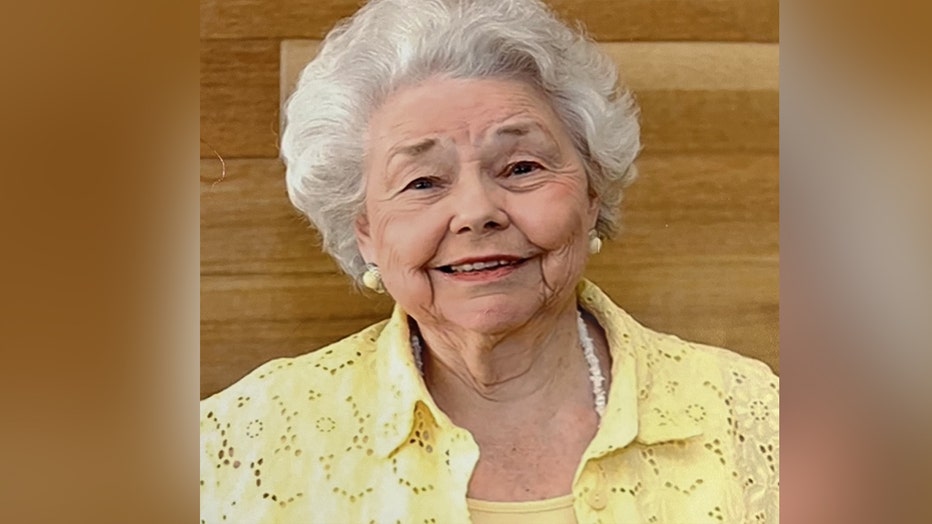 "Many years before becoming an extraordinary mother, teacher, and writer, her smile and expressive curiosity captured hearts everywhere and will continue to live on as a symbol for all babies," the company said.

The image was a hit, so much so that it became the company's trademark in 1931 and has been used in all packaging and advertising since.

For decades, though, the identity of the baby was kept secret, spurring rumors about who it was with guesses including Humphrey Bogart and Elizabeth Taylor.

Cook told The Associated Press in a 1998 interview that her mother had told her when she was young that she was the baby in the illustration.

She said, "If you're going to be a symbol for something, what could be more pleasant than a symbol for baby food?"

As for the image itself, she said, "All babies are appealing. The reason that drawing has been so popular is the artist captured the appeal that all babies have.

In the late 1970s, it was revealed to be Cook, who grew up to be an English teacher at Hillsborough High School in Tampa, Florida, and later a mystery novelist. 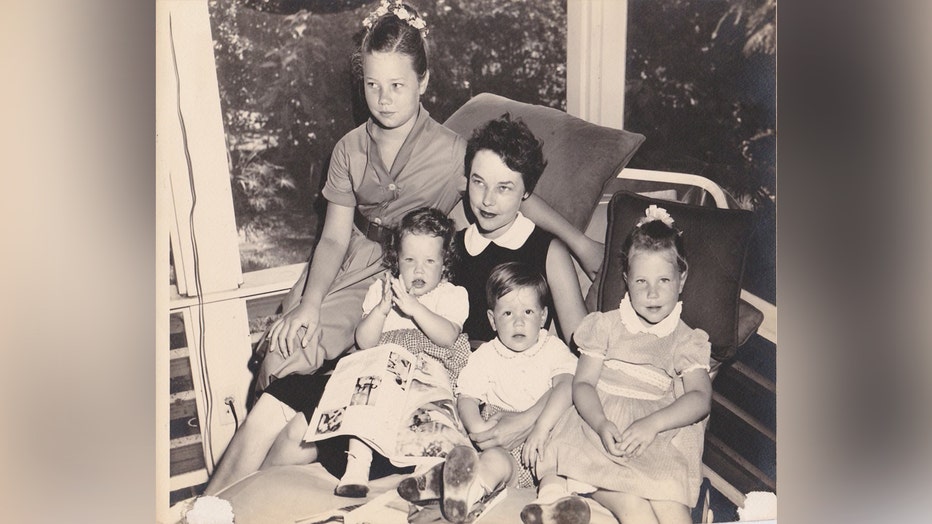 Her former students say that part of her legacy touches them the most.

"She was an educator. And that's what was her passion. And, you know, we need more teachers like her, I can tell you that," Simon Canasi a former student said.

Her family says she lived a life devoted to children and that’s what she would want people to remember.

"You know, as a mother, as a grandmother, and as a teacher for 27 years, I mean, that was how she wanted to be remembered."