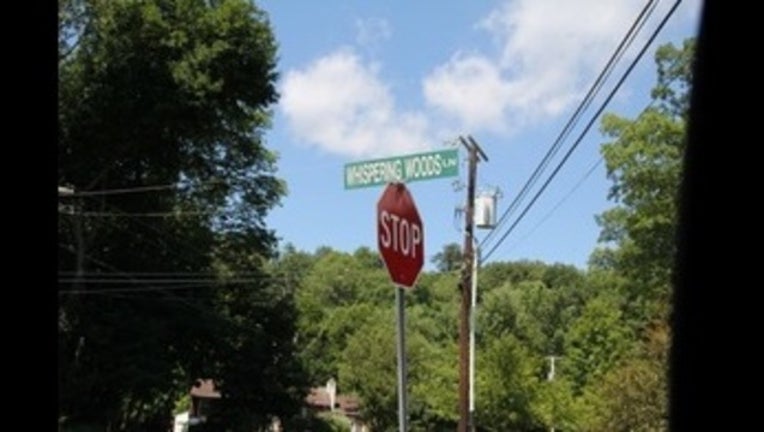 Trenton, New Jersey (My9NJ) - Two of the teens who were shot at by an off-duty state trooper last summer have filed notice of a potential civil lawsuit. It is the next step in the story of the New Jersey State Police officer Kissenger Barreau, who fired his gun at three unarmed teens last summer after they mistakenly went to his home and knocked on the door early in the morning.

This is not the same as filing a lawsuit. A Title 59 filing tells the state the filers, in this case Jesse  Barkhorn and Jon Baker-Peters, intend to file suit against the state agency and state employees.