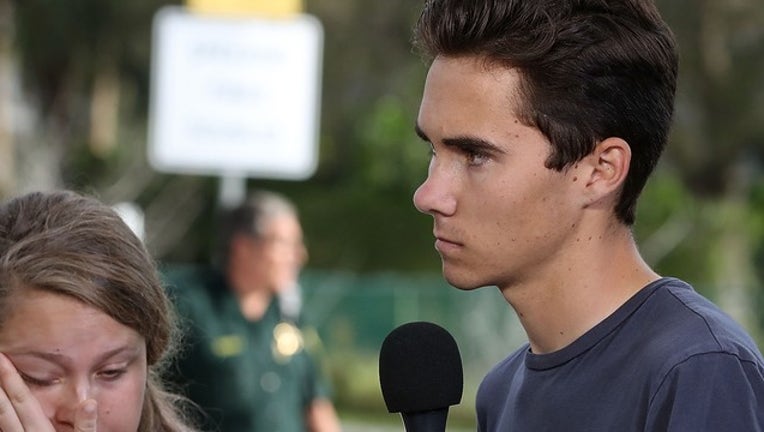 PARKLAND, Fla. (FOX NEWS) - One of the teen survivors of the Florida school shooting suggested Saturday that tourists stay away from the state until gun control measures are enacted.

“Let’s make a deal DO NOT come to Florida for spring break unless gun legislation is passed. These [politicians] won’t listen to us so maybe [they’ll] listen to the billion dollar tourism industry in FL,” tweeted David Hogg, a 17-year-old senior and student reporter at Marjory Stoneman Douglas High School, in Parkland, Florida.

Hogg — who has been a major player in the student-activist movement staging protests in Florida calling for stricter gun laws — sent the tweet to his followers, which now number more than 300,000.

Hogg — whose Twitter bio describes him as a “film maker, entrepreneur, surfer” — co-founded the student mobilization group Never Again MSD, creating the #neveragain hashtag online and calling for a ban on certain weapons and improved care for the mentally ill since a shooter slaughtered 17 people at the Parkland high school on Valentine’s Day. “MSD” refers to his Parkland school.