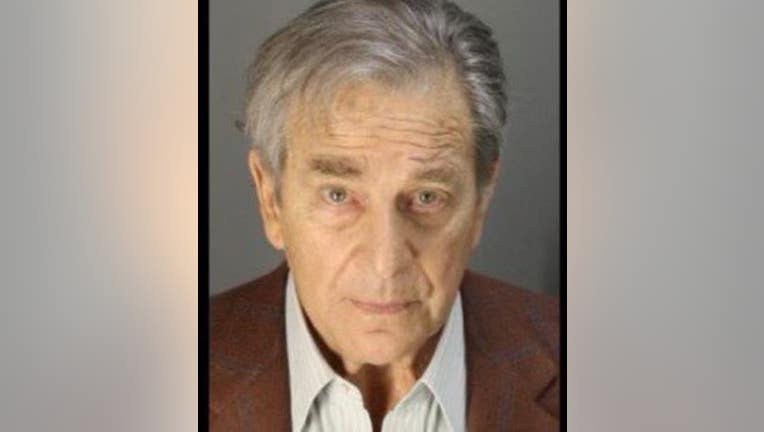 Pelosi, 82, was involved in a crash on Highway 29 in Oakville over Memorial Day Weekend. His blood-sample content was just over the legal limit, according to California Highway Patrol.

CHP said a Jeep hit Pelosi's Porsche as he was driving it into an intersection. The driver of the Jeep was not arrested.

Pelosi faces five years of probation, a minimum of five days in jail, installation of an ignition interlock device. He also faces fines and fees as well as completion of a court-ordered drinking driver class.

Pelosi was released from custody on $5,000 bail and is expected to appear in court Aug. 3.

Associated Press contributed to this story.