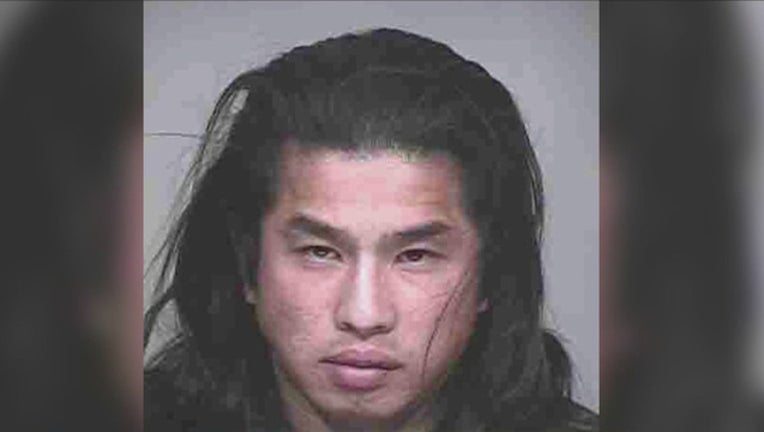 PHOENIX (AP) - A Phoenix man has pleaded no contest to manslaughter and other charges in a 2016 car crash that killed a Tempe woman and seriously injured her passenger.

He also pleaded no contest to aggravated assault and leaving the scene of an accident.

The 32-year-old Chu is scheduled to be sentenced May 7.

Tempe police say 20-year-old Chezray Young was fatally injured after her vehicle was struck from behind at a high speed in January 2016.

An 18-year-old man in Young's car was in a coma for a month and had to learn how to walk and talk again.

Court documents show Chu told police he had been drinking before driving the night of the crash.