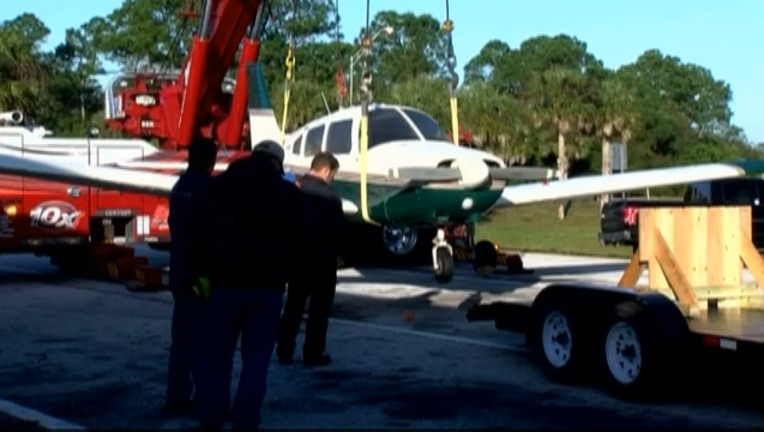 VERO BEACH, Fla. (AP) - Authorities say a pilot safely made an emergency landing on Interstate 95 in Florida and no one on the ground was hurt.

The Federal Aviation Administration said the pilot reported that the plane was out of fuel on approach to Vero Beach Regional Airport. The pilot landed in the median of the interstate about 1:30 a.m. Monday.

Sgt. Mark Wysocky of the Florida Highway Patrol says traffic was light on the interstate at the time.

He told The Associated Press the pilot is Firas Awad H. Alghamdi, of Saudi Arabia. He took off from Fort Pierce in a plane owned by Ari Ben Aviator Inc.