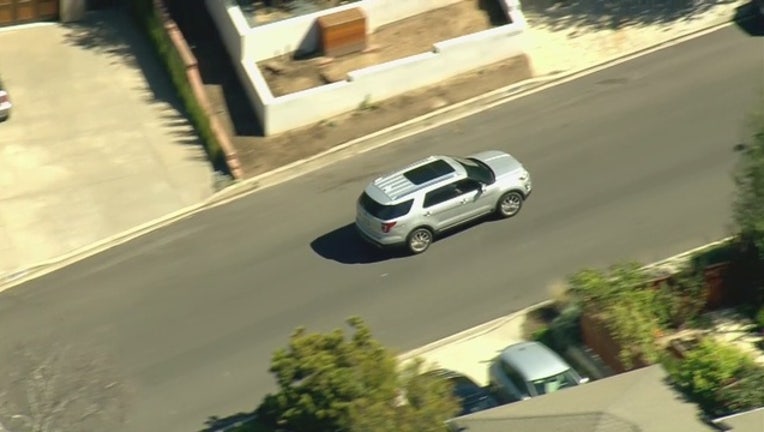 The man, who was not immediately identified, was taken into custody about 11:40 a.m. near Westwood and Pico boulevards. Los Angeles police were asked to assist Fullerton police in following the SUV, according to the Los Angeles Police Department.

The motorist generally followed traffic laws, and was followed by undercover Fullerton officers onto the westbound Santa Monica (10) Freeway before exiting onto surface streets.