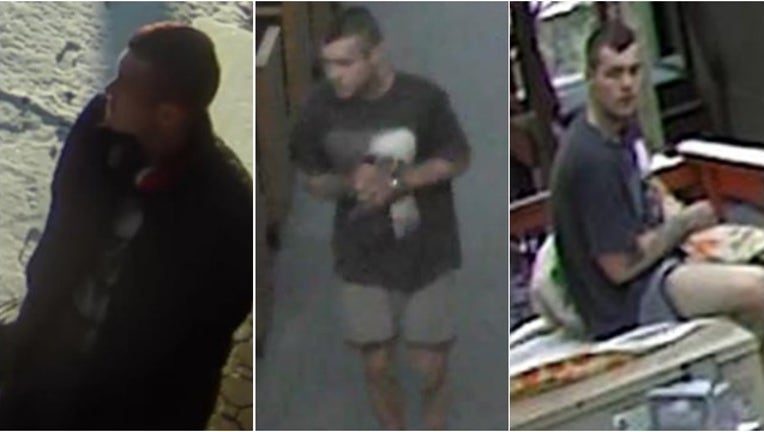 GWINNETT COUNTY, Ga. - Police have identified and arrested the man accused of breaking into a Gwinnett County church with a sledgehammer, then stealing a van.

The break-in, which was caught on surveillance cameras, happened on January 17 at the Salt and Light Presbyterian Church on South Lee Street in Buford.

A tipster identified the suspect as Shannon Beauford, 23, according to Gwinnett County Police.

Investigators said Beauford first stayed on the property for about 10 hours. He was seen sleeping overnight on the outdoor heating unit to keep warm as several inches of snow fell across metro Atlanta. Then, the next morning, he broke in.

Gwinnett County Police said Beauford stole a number of items from the church, including clothing, red headphones, and a 15-passenger van.

Beauford is being held in the Hall County Jail.

The stolen church van, a gray 2008 Chevrolet Express with "Salt and Light Presbyterian Church" decals on both sides, was found on January 28. It had damage to it from a fire.