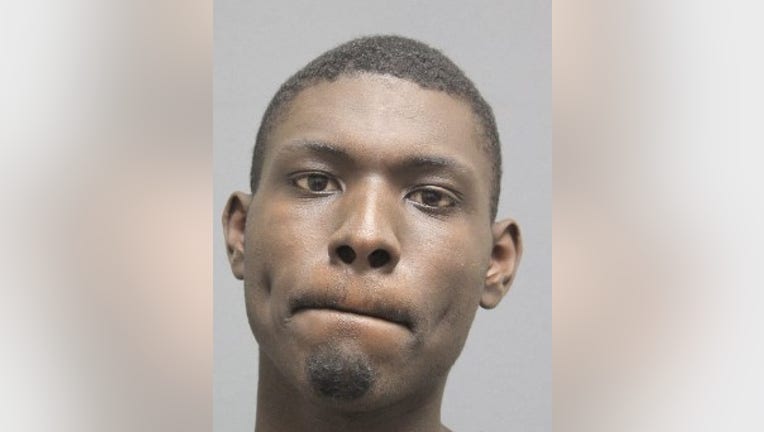 PRINCE WILLIAM COUNTY, Va. - A Virginia man has been charged for exposing himself to a Food Lion grocery store worker and leaving bodily fluid on her.

Prince William County Police arrested 31-year-old Michael Earl Alexander on Saturday after he met with police earlier in the day.

Authorities said they responded to the Food Lion on 6306 Hoadly Road in Manassas on Friday to investigate an assault.

The employee told officers that the man occasionally approached her and had a brief interaction before walking away. When the employee went back to stocking aisles, she said she was approached from behind by the same man.

The employee said when the man walked away, she felt an unknown fluid on her pants.

RELATED: Woman says she was sexually assaulted by stranger in her DC home

Officers then watched the surveillance video and said it showed the man watching the female employee on multiple occasions from other aisles in the store.

"At one point, the man approached the employee from behind while exposing himself and making obscene motions unbeknownst to the employee who was facing away from the man," authorities said in a Facebook post.

"Preliminarily, the liquid found on the employee is believed to be bodily fluid based on the man’s behavior and interactions after approaching the employee from behind," the post continued.

Police said the man then left the store and drove away.

FOX Television Stations has reached out to Food Lion for comment.