ATLANTA - A man threatened a female worker with a knife at Atlanta’s Hartsfield-Jackson Airport. It happened Saturday morning, according to a police report.

When officers ordered the man to drop his knife, with a three-inch blade, the man refused and turned aggressive toward them.

"...we can go outside and see what happen," was the response from the knife-wielding man.

The man's motive for the strange behavior is not known. The woman said she encountered the suspect outside the women's restroom. The victim said the man complained she was "blocking the entrance", according to the report.

Officers successfully led the man away from a busy area in the atrium, and again shouted orders regarding the knife. The man refused and seconds later was struck by projectiles from two Tasers.

Jackie Patterson, a former officer who is now an attorney, praised the airport officers for showing restraint. He said deadly force could have been used because the man allegedly moved toward one of the officers.

The suspect, who faces multiple charges, is Antonio Malcolm Broussard. He was taken to the Clayton County Jail. 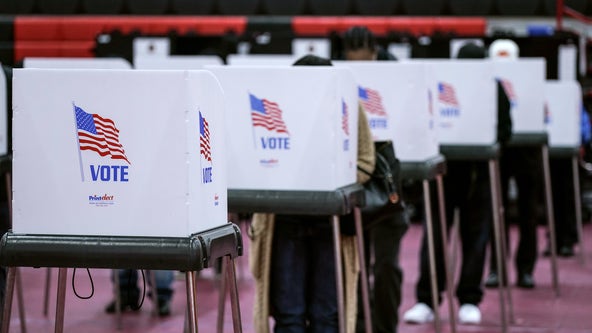