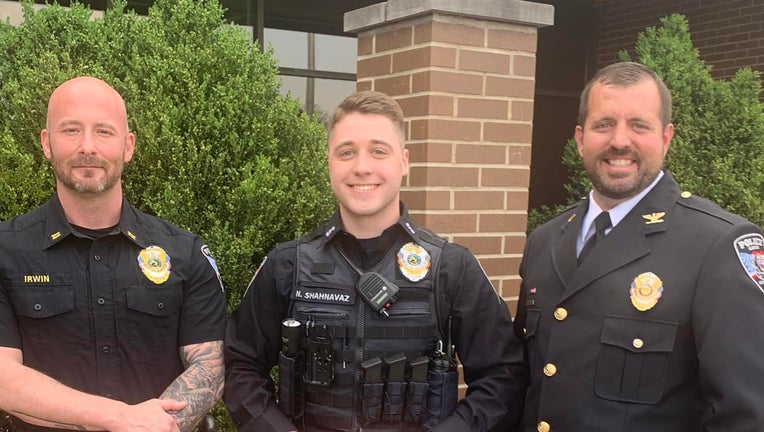 ELWOOD, Ind. - A young Indiana police officer was killed early Sunday when a man got out of his car during a traffic stop and opened fire, authorities said.

Noah Shahnavaz, 24, was an officer at the Elwood police department, 50 miles (80 kilometers) northeast of Indianapolis. He stopped the driver of a Buick LaCrosse just after 2 a.m.

"For an unknown reason, the suspect exited the Buick and fired multiple rounds, striking the officer at least one time," state police said.

Shahnavaz was a U.S. Army veteran who had been an Elwood officer for 11 months.

"A senseless act of violence robbed this young man of the life and career he deserved," Mayor Todd Jones said.

People placed flowers next to a patrol car outside the police department.

"The cop didn’t deserve to die like that," resident Donna Williams said. 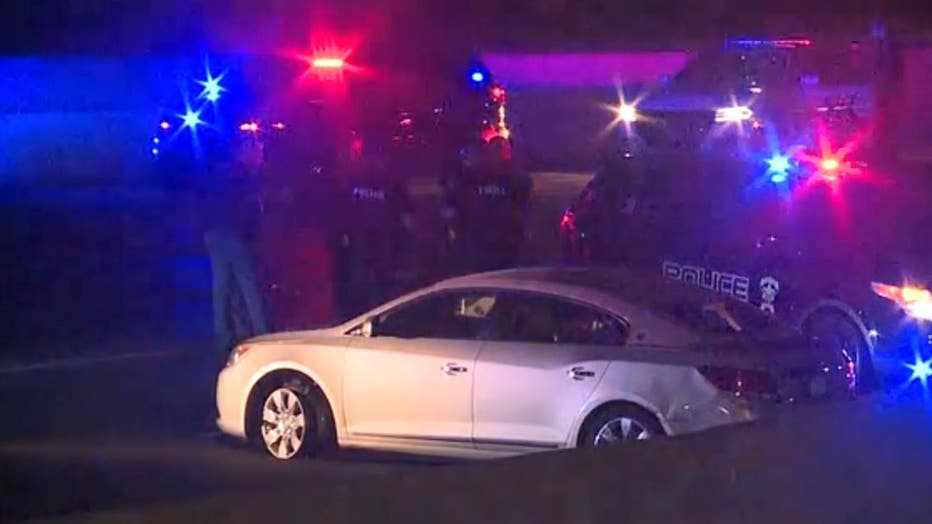 The 42-year-old suspect has a criminal record, which includes a conviction in 2006 for firing a gun at Indianapolis officers, said Andrew Hanna, Madison County's chief deputy prosecutor.

Sheriff Scott Mellinger told The Herald Bulletin that the shooting made him go "from being prayerful to being angry."

"Prayers. Senseless act. Please join us in holding up Elwood PD’s officers and their families," the sheriff's office said on Facebook.