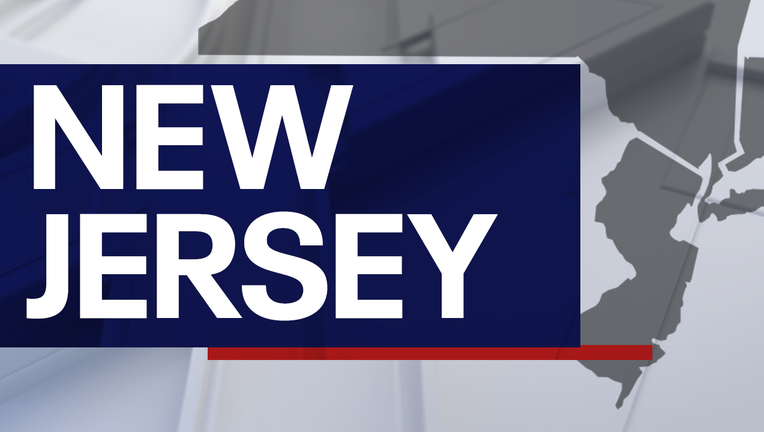 JERSEY CITY, N.J. (AP) - Authorities in New Jersey are investigating the deaths of two people whose bodies were found in the Hudson River in Jersey City over the weekend.

Hudson County prosecutors said police and the county prosecutor's homicide unit responded shortly after 7:30 p.m. Saturday to the river near the end of Morris Canal Park after a woman was reported in the water. A 22-year-old woman from Manhattan was pronounced dead at the scene minutes later.

Just before 1 p.m. Saturday, police were called about a second body in the canal about 50 feet from the first victim. Prosecutors said 23-year-old Umair Saleh of Edison was pronounced dead minutes later.

The regional medical examiner is to determine the cause and manner of death of both victims.

Anyone with information about the victims is being asked to contact the Office of the Hudson County Prosecutor at 201-915-1345 or to leave an anonymous tip. All information will be kept confidential.