Christina Lee Powell, 39, was last seen on a Ring doorbell camera leaving her house on July 5, 2022, in San Antonio, Texas, after calling in to say she would be late for work. Courtesy: Lauren Leal

A Texas mother of two is missing after she was last seen rushing from her home while running late to work more than a week ago, as concerned loved ones await any developments in the case.

Christina "Chrissy" Lee Powell, 39, was seen wearing dark pants and a long-sleeved shirt as she hustled out of her San Antonio home shortly after 10:34 a.m. on July 5, according to doorbell camera video provided to Fox News Digital on Wednesday. The blonde-haired, brown-eyed mother of two, who said she was running late for work at the time, was carrying a purse, but neglected to take her cell phone or her Apple Watch with her, loved ones said.

"She left out of here in a rush," her mother who lives with her, Claudia Mobley, recalled when reached by phone.

That morning, Powell called the office where she worked as a paralegal to tell them she would be late, and told her mother the same. However, hours later, a colleague showed up at the family’s Apple Creek home to check in on her after she was a no-show at the office. 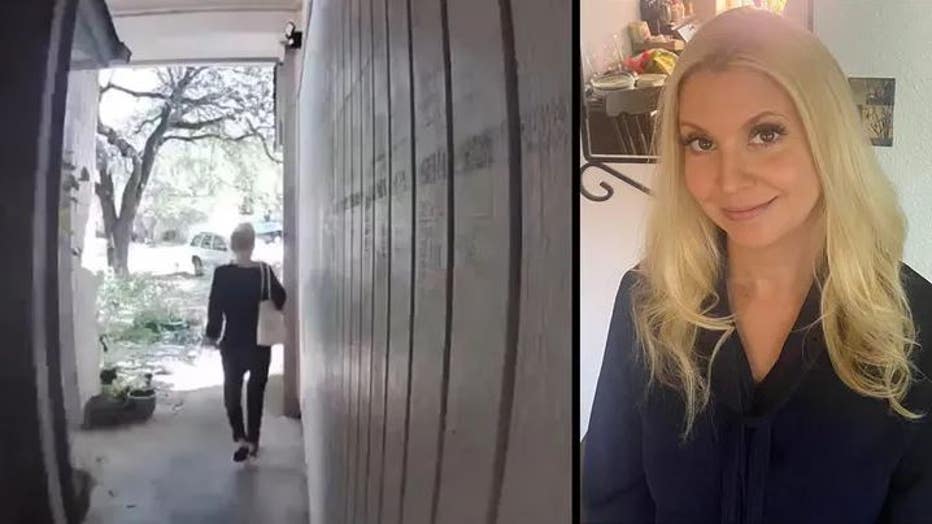 Christina Powell, seen in doorbell camera footage on the day she was last seen and in this undated photograph (Photos courtesy Lauren Leal)

"My grandson answered the door, and the lady said, ‘Is your mom here?’" Mobley told Fox News Digital on Wednesday. "He said, ‘No, she's at work’ … He went and checked, and of course, she wasn't here."

Mobley, 70, said her daughter left her cell phone on the counter of the bathroom. Loved ones later determined she also left behind her Apple Watch somewhere in the area of the home.

Mobley recalled speaking with her daughter before she left for work that day.

"We didn’t really have any kind of in-depth conversation. It was basically, ‘Good morning.’ She told me she was late," she recalled. "Then, she was leaving for work and I told her to be careful. And I probably told her, ‘I love you.’"

Mobley saw her daughter drive away from the home in her black 2020 Nissan Rogue, which bears the license plate PYJ 8564, loved ones and authorities said.

Mobley reported her daughter missing with San Antonio Police Department on July 6, and an officer then visited the home to speak with her. She said the process took two to three days before her daughter was officially classified as missing. 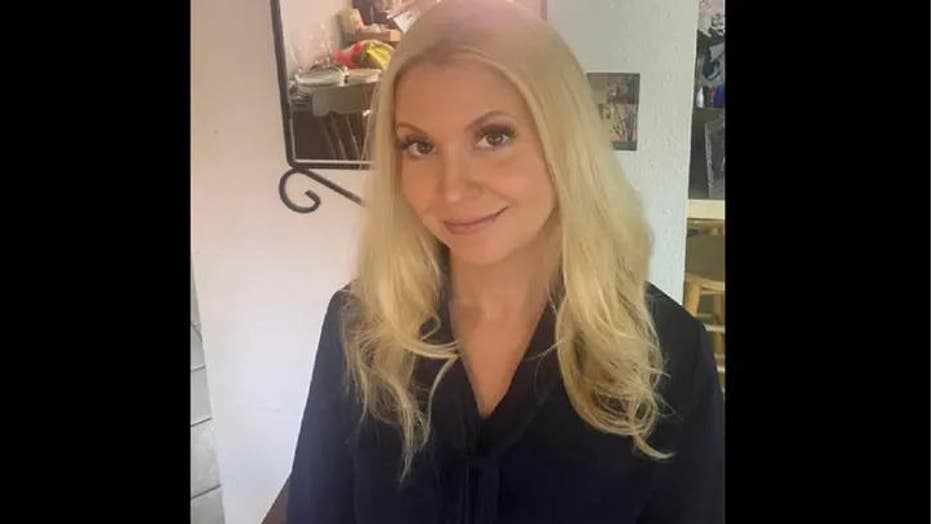 She was last seen on the 7700 block of Redhill Place, and is described as being "diagnosed with medical conditions that require a doctors (sic) care."

Mobley said she had spoken to police on Wednesday morning, but said so far, tips from the public have led nowhere.

"When I talked to the Missing Persons officer this morning, she said there were no updates — that they had some tips, people saying they thought they saw her at a gas station … that they had checked it out, and it wasn’t her. Wasn’t her car," Mobley said.

Family members were able to check her bank account, and found there has been no spending activity since Powell’s disappearance. The family has been unable to look into her credit card activity, Mobley said.

Powell’s longtime friend, Lauren Leal, said Powell had not mentioned any concerns for her safety or well-being, and added that nothing other than her being in a rush "seemed off."

The mother of a 3-year-old and a pre-teen "took pride in being a mom," said Leal, who grew up as Powell’s neighbor and has been friends with her for 33 years. 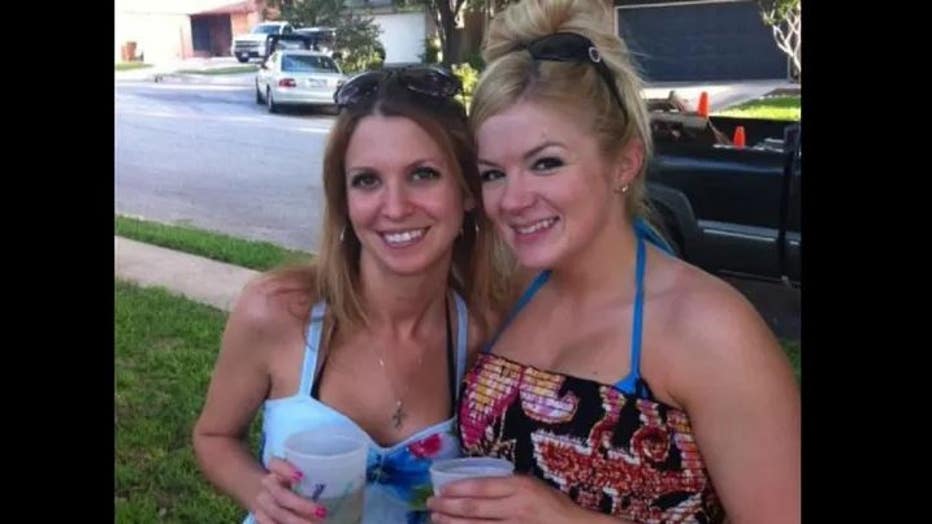 "I don’t believe she would ever want her children to go through what they’re going through right now," she told Fox News Digital.

Mobley said her daughter is "sweet," "smart" and "very kind."

"I don’t know what to say, really," she told Fox News Digital. "Except she was my wonderful Chrissy. And I wish she’d come back."

Police are asking anyone with information related to Powell's whereabouts to call the department's Missing Persons Unit at 210-207-7660.