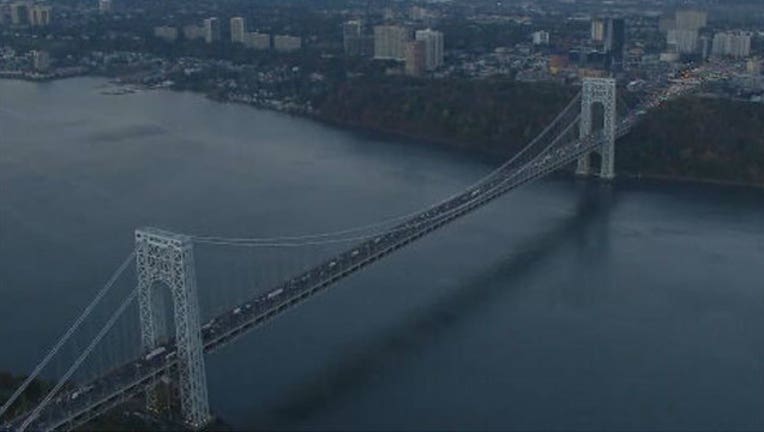 Officers spotted a man standing on a walkway by the bridge's New York tower at around 7:30 a.m. Wednesday. They talked him out of jumping and had him taken for a psychiatric exam.

The Daily News says the officers then got a report from police in Fort Lee, New Jersey, that a young woman was heading to the bridge to kill herself. They found her on a walkway in the center of the bridge, grabbed her and put her in an ambulance.