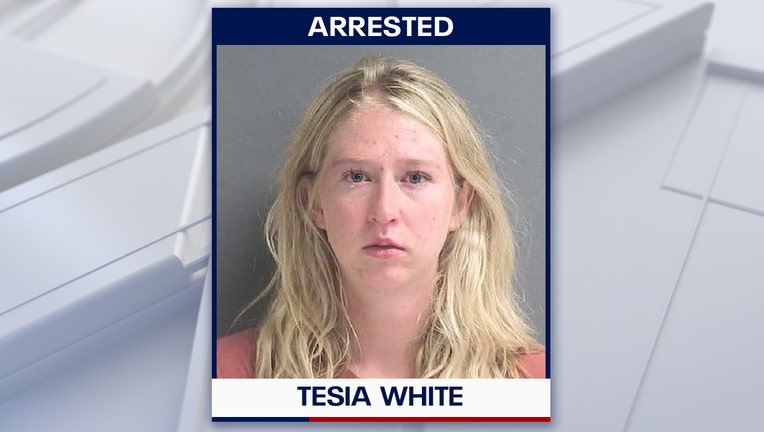 NEW SMYRNA BEACH, Fla. - A 25-year-old Missouri woman is accused of leaving four dogs locked in a hot car while she had lunch in a central Florida restaurant, police said.

White told investigators she checked on the dogs once during the meal, but found them dead when she returned an hour later, police said.

She remained in the Volusia County Jail on Friday morning. Bond was set at $10,000.