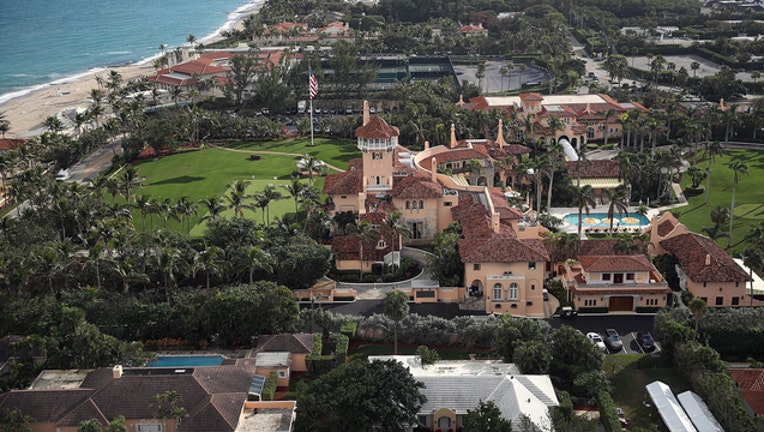 WASHINGTON - While an expected 500,000 protesters march near the White House to demand action on gun violence President Donald Trump will be nearly 1,000 miles away at Mar-A-Lago.

The president departed Washington D.C. Friday evening to visit his golf club in Palm Balm Beach, Florida for the weekend.

While Trump is in Florida, a predicted half a million protesters will take to the streets of downtown D.C. and march along Pennsylvania Avenue following the deadliest school mass shooting in U.S. history.

Following the Women’s March in 2017, which took aim at the president the day after his inauguration, Trump tweeted, “Watched protests yesterday but was under the impression that we just had an election! Why didn't these people vote? Celebs hurt cause badly.”

A couple hours later he took a different tone and tweeted, “Peaceful protests are a hallmark of our democracy. Even if I don't always agree, I recognize the rights of people to express their views.”