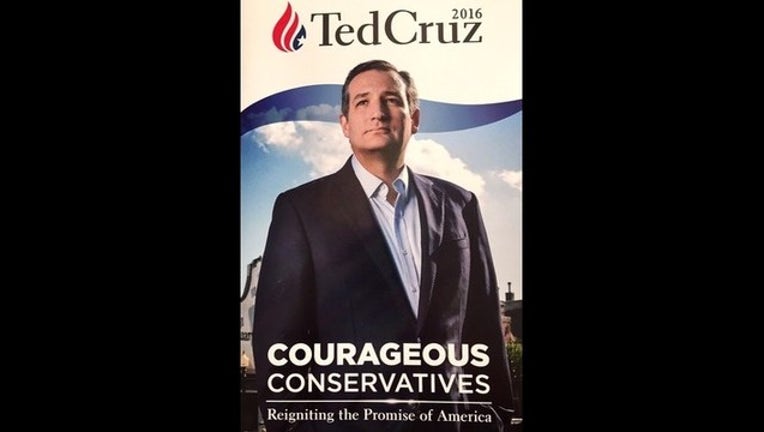 Scotch Plains, New Jersey (My9NJ) - Presidential candidate Senator Ted Cruz (R-Texas) cancelled a press conference in Rahway and an appearance at a fundraiser at Shackamaxon Country Club in Scotch Plains on Thursday evening. He instead remained in Washington to vote against legislation that would deny people on a federal terrorism watch list the ability to purchase guns and a measure calling for universal background checks.

In an interview published by conservative news site Breitbart, Cruz stated: "You don’t get rid of the bad guys by getting rid of our guns. You get rid of the bad guys by using our guns. And, rather than respond to radical Islam and terrorism with a commitment from the President to keep this nation safe – to kill the terrorists – instead, Barack Obama and Hillary Clinton refuse to even utter the words 'radical Islamic terrorism'.”

In response to the shooting in San Bernardino this week, Cruz, among others, has criticized President Obama for failing to comply with a request for immigration records