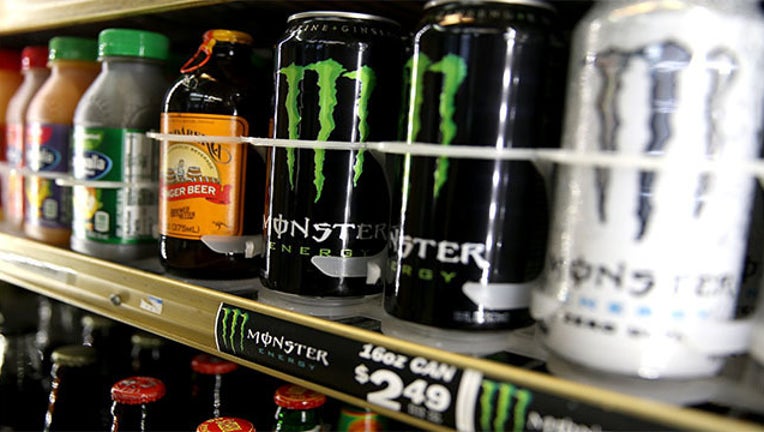 GREENVILLE, SC - A proposed bill in South Carolina would ban the sale of energy drinks to anyone under 18.

The bill was introduced by Rep. Leon Howard, D-Richland, and the parents of 16-year-old Davis Cripe, who died in April 2017 after ingesting a large amount of caffeine.

Richland County Coroner Gary Watts said Cripe died after having an energy drink, paired with a latte and a Mountain Dew, WHNS reported.

The U.S. Food and Drug Administration recommends adults consume no more than 400 milligrams of caffeine a day -- an average of four to five cups of coffee. A single energy drink can contain up to 300 milligrams.

"I think there needs to be some limitations on these energy drinks because at certain high levels, they can definitely cause some side effects and especially if they're mixed with other drugs, caffeine pills, Adderall, Vyvanse, or alcohol, they can be deadly," said Dr. Christian Montagano at Emergency MD in Greenville.

Violating the law would result in a misdemeanor charge and a fine of at least $50.