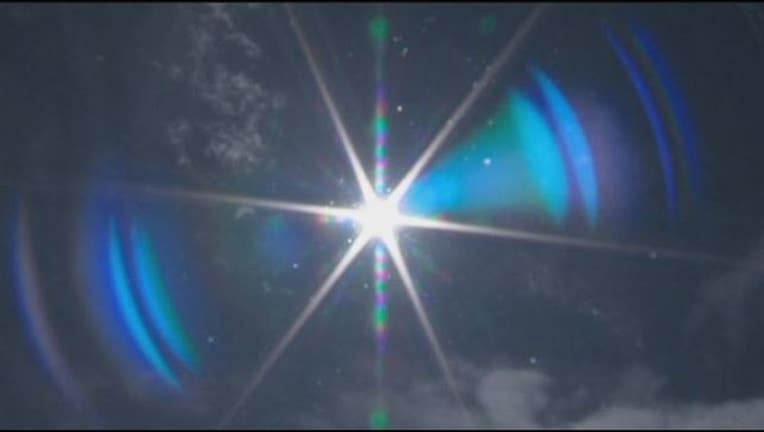 SOUTHFIELD, Mich. (WJBK) - It feels like mid July or August but it's still May. Think about how hot we are when we step outside and into our steamy cars. Now think about dogs - and leaving them in that car. Believe it or not, there is no crime in Michigan for leaving a dog in car. A new Michigan law is on the books to change that.

A Senate bill currently being discussed in Lansing would make it illegal for you to leave any animals in an unattended vehicle under certain conditions. Those certain conditions include anything that endangers the well-being of the animal: heat, cold, lack of ventilation, lack of food or water, or anything else that could cause suffering or death of the animal.

“Right now in Michigan, there is no crime for leaving a dog in a car even if it leads to its death. I think we need to fix that," Hertel told the station.

The bill will make it a felony to leave your animal in the car and it calls for graduating penalties that start with 45 days maximum behind bars. That increases to one year if there's serious injury and up to five years if the animal dies.

“I think it needs to be a strict penalty," Hertel said. “This bill will put penalties for people who knowingly do it but will also educate the public more on what the actual problems are out there and will hopefully save some animals' lives.”

The bill was introduced by State Senator Rick Jones who called it foolish that there's not a law already in place.

“Hundreds of animals are killed every year this way. We want to send a strong message: This is foolish," Jones said.

If this bill becomes law, Jones told WOOD-TV that he's not done. He would create a law to give immunity to people who break windows to rescue an animal.