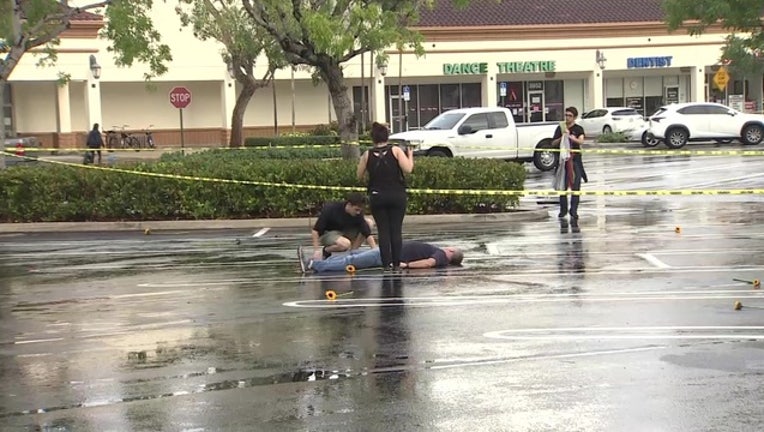 LAKELAND (AP) - The Publix supermarket chain says it's suspending political contributions as it reevaluates its giving policy after students from the Parkland, Florida, high school where 17 people were killed called for a boycott because it supports a candidate aligned with the National Rifle Association.

Student activists from Marjory Stoneman Douglas High School staged "die in" protests at two Publix stores Friday. They are upset over contributions Publix made to Republican gubernatorial candidate Adam Putnam, who has called himself an NRA sellout.

Publix announced earlier this week that it would "reevaluate" its donations amid the outcry. In another statement Friday it announced it would halt its contributions for now.

The statement emailed by Publix spokeswoman Maria Brous said the company would "suspend corporate-funded political contributions as we reevaluate our giving processes."