A Purdue University student was killed in his dorm room, and the victim's roommate has been arrested, school officials said on Wednesday.

WEST LAFAYETTE, Ind. - A Purdue University student was killed in his dorm room, and the victim's roommate has been arrested, school officials said on Wednesday.

Purdue President Mitch Daniels said in a statement that the victim’s roommate called authorities to report the incident and is in custody as a suspect.

A Purdue University student was killed in his dorm room, and the victim's roommate has been arrested, school officials said on Wednesday.

"This is as tragic an event as we can imagine happening on our campus and our hearts and thoughts go out to all of those affected by this terrible event," Daniels said in a statement.

The Tippecanoe County Coroner Office identified the victim as 20-year-old Varun Manish Chheda, of Indianapolis. An autopsy found he died of multiple sharp force traumatic injuries. His death's been ruled a homicide. Toxicology results are pending. 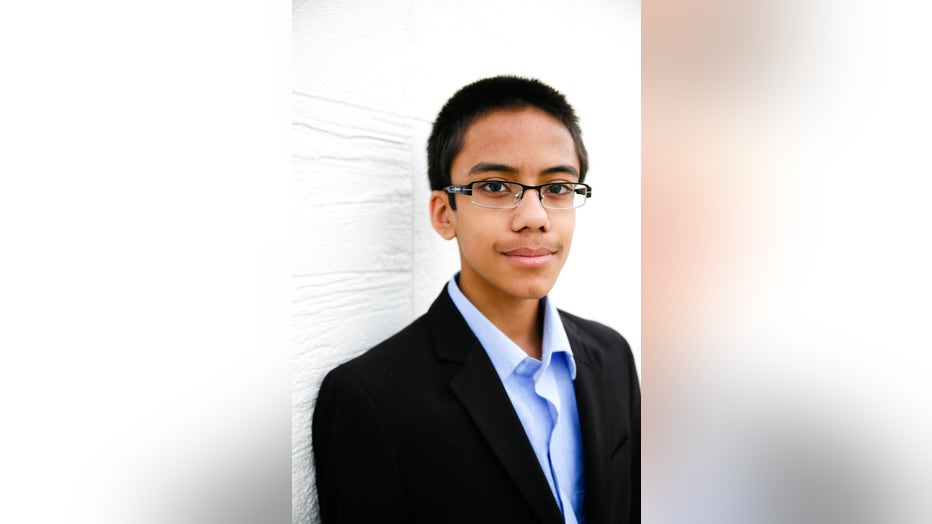 Sha is facing a preliminary charge of murder.

She did not confirm if any weapons were recovered and said the act was "unprovoked and senseless." 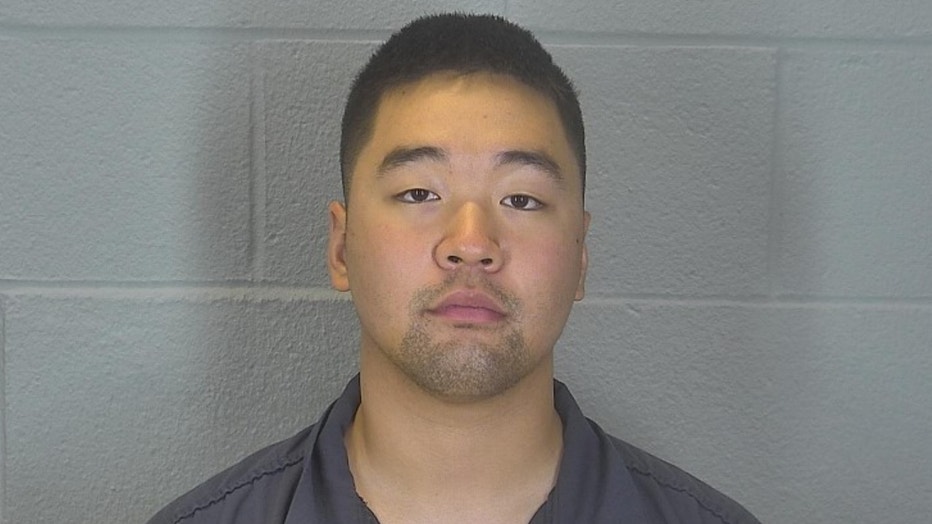 "This is extremely sad and unfortunate for us today, and I can't even imagine what his family's going through at this time," Wiete said of Chheda.

A university spokesperson said the 911 call came into Purdue police at 12:44 a.m. ET and that there was no threat to the community.

The spokesperson said the incident occurred in McCutcheon Hall on the western edge of the campus and, citing the Clery Act, said "no timely warning" had been issued because the suspect was identified and apprehended quickly after the call.

Daniels said that the Purdue University Police Department is conducting a thorough investigation of the incident. 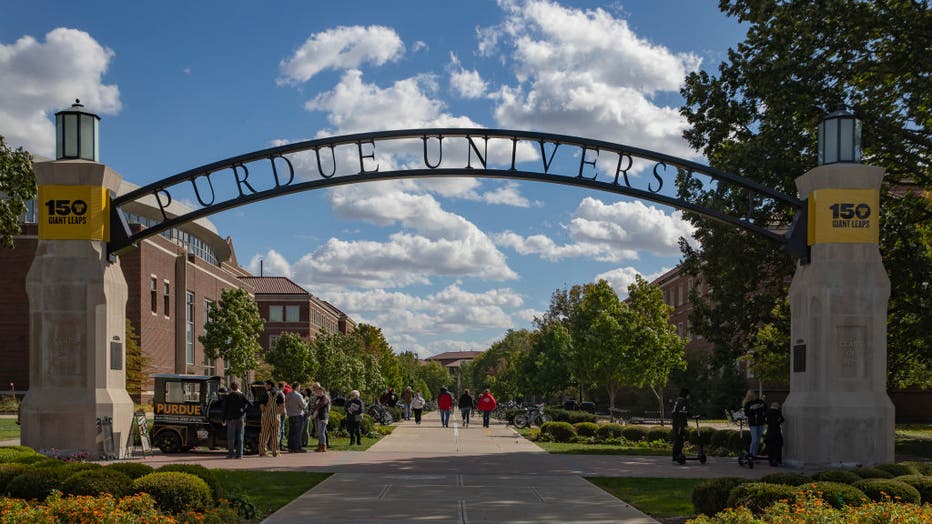 General view of the campus of Purdue Boilermakers on October 20, 2018 in West Lafayette, Indiana. (Photo by Michael Hickey/Getty Images)

"As Purdue's president, but even more so as a parent myself, I assure you that the safety and security of our students is the single highest priority on our campus," Daniels said. "Purdue is an extraordinarily safe place on any given day, and compared with cities of Purdue’s population (approximately 60,000 in all), we experience a tiny fraction of violent and property crime that occurs elsewhere."

"Such statistics are of no consolation on a day like this. A death on our campus and among our Purdue family affects each of us deeply," he added.

About 500 students gathered at a candlelight vigil remembering the victim Wednesday night.

"You have roommates that live together, you would assume there would be trust. I don’t really know what happened but it’s shocking," added Elijah Bush.

The Purdue Exponent – a student newspaper – reported that the victim was a senior in the College of Science and, citing Capt. Song Kang, said the suspect would likely be booked into the county jail sometime Wednesday morning.

A Purdue University student was killed in his dorm room, and the victim's roommate has been arrested, school officials said on Wednesday. (Video courtesy: The Exponent)

The outlet said there had been police activity at the dorm hall.

"The entire Park Tudor community is incredibly saddened by the tragic loss of Varun Chheda, Park Tudor class of 2020. Our prayers are with his family at this difficult time," Dennis Bisgaard, the interim head of Park Tudor, told Fox News Digital in a statement.

Chheda was a semifinalist in the National Merit Scholarship Program the year he graduated, according to a Facebook post from the private school.

He was also a candidate for the 2020 U.S. Presidential Scholars Program and ran cross country in 2019, according to MaxPreps.

Chheda was described as brilliant, funny and well-liked, according to his elementary school principal.