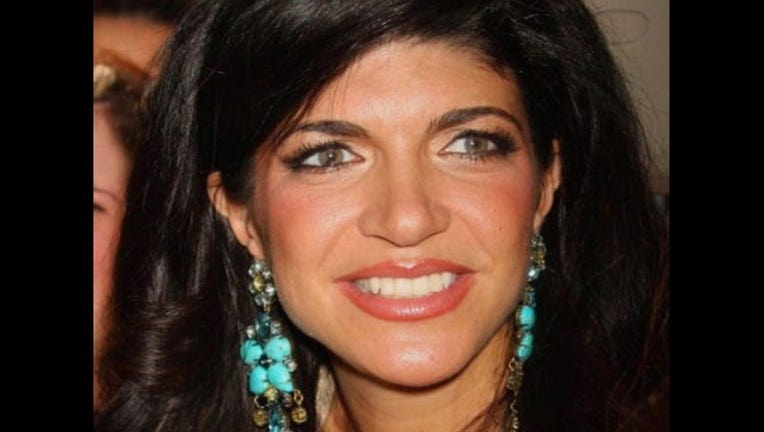 Four days in the slammer and things are already looking up for Montville's Teresa Giudice.

The incarcerated cast member of Bravo TV's "Real Housewives of New Jersey" has been granted an early release from her 15-month stint in prison, according to the Federal Bureau of Prisons website.

The government agency's inmate locator shows Giudice, who turned herself in on the morning of Monday, Jan. 5, will be released on Feb. 5, 2016 – a solid two months earlier than her original sentence called for.