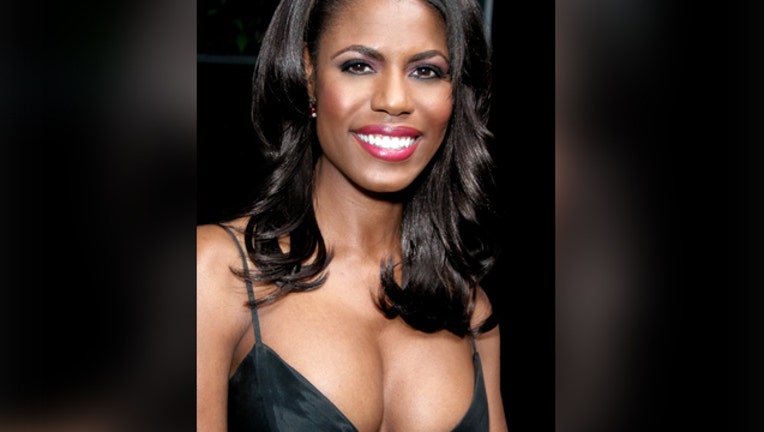 A memorable contestant in the first season of "The Apprentice," Manigault is expected to join President-elect Donald Trump's White House staff, according to two people familiar with the decision. Her job is expected to focus on public engagement.

Manigault was one of Trump's most prominent African-American supporters during the campaign and has been working with his transition team. Her effusive praise of Trump has at times drawn criticism.

"Every critic, every detractor, will have to bow down to President Trump," she said in an interview for a PBS "Frontline" documentary about the presidential campaign. "It is the ultimate revenge to become the most powerful man in the universe."

Manigault, who prefers to use only her first name, made it through nine weeks of "The Apprentice" before Trump directed his infamous tagline, "You're fired," at her. She was portrayed as a cut-throat contestant during the season. She returned to Trump's "Apprentice" franchise several times and has appeared on other reality TV shows.

Manigault said she has stayed close to Trump over the years and served as his campaign's director of African-American outreach.

Last month, she shepherded NFL legends Ray Lewis and Jim Brown into a Trump Tower meeting with the president-elect. Afterward, Lewis posted a photo of himself and Manigault on his Facebook page, writing, "Was great meeting Omarosa and the team ... very impressive and passionate."

This will be Manigault's second season at the White House. She worked in the office of Vice President Al Gore during the Clinton administration.

The Trump transition team did not respond to inquiries about Manigault's role. The two people familiar with the decision insisted on anonymity because they were not authorized to discuss the hiring process publicly.

Manigault previewed her hiring during the Fox News New Year's Eve coverage, according to news reports, saying her title would be "huge."