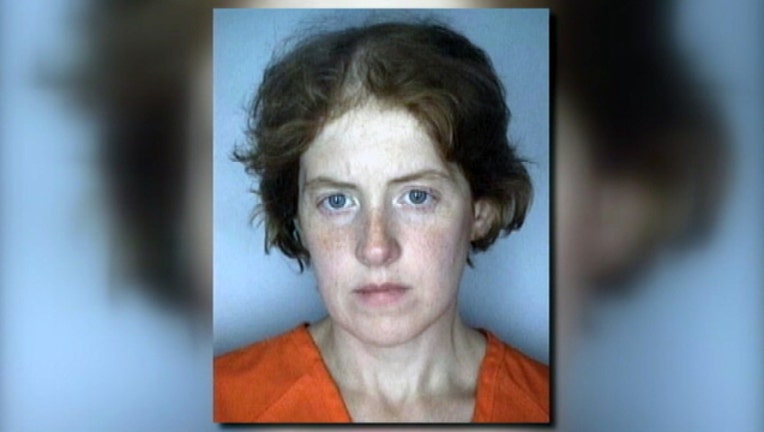 FORT LAUDERDALE, Fla. (AP) - Court documents show a Florida woman is set to plead guilty to threatening the parent of a boy killed in the 2012 mass shooting at a school in Newtown, Connecticut, because she thought it was a hoax.

A federal judge Wednesday set a change of plea and sentencing hearing for 57-year-old Lucy Richards. She previously pleaded not guilty to charges of transmitting threats to Lenny Pozner, father of 6-year-old Noah Pozner who died in the Sandy Hook school shooting.

The plea and sentencing hearing is set for March 29 in Fort Lauderdale federal court. Details of the plea were not announced.

Others linked to the Sandy Hook massacre have reported harassment by conspiracy theorists who argue it was staged to erode support for Second Amendment gun rights.