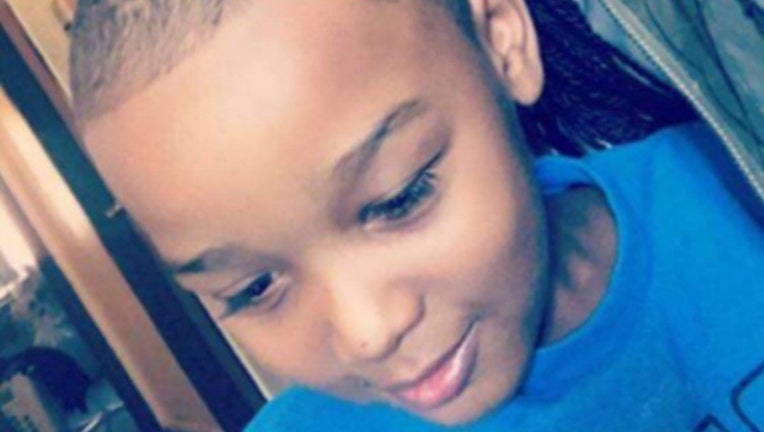 EAST CHICAGO, Ind. (AP) - A 4-year-old boy accidentally shot and killed himself early Thursday after finding a gun in his northwestern Indiana home while everyone else was asleep, his grandmother said.

Garrion Glover Jr., who would have turned 5 next week, was pronounced dead at a hospital in East Chicago about 3 a.m., according to the Lake County Coroner's Office.

Police said the boy's mother was asleep in her bedroom with her boyfriend when they heard the gunshot. She found her son lying on the floor in the living room, near a couch where Garrion's uncle had been sleeping. It's unclear who owned the gun. East Chicago police haven't released details of the circumstances of the shooting.

Garrison's grandmother, LaToya Glover, told WLS-TV that her grandson's death could have been prevented.

"They were all asleep and he got hold of a gun and he shot himself, fatally shot himself," she said. "I was angry because first and foremost, if there's a handgun on the premises, it should be put away."

Glover said the child's father, Garrion Glover Sr., was fatally shot at the same apartment complex in 2014, when the boy was almost 2. She noted that many residents of the complex own guns for protection.

Kenny Trout, a cousin of the boy, said the child may have thought the weapon was a toy.

"Garrion, he was a bright kid. He liked to play the video games, he liked to play with toy guns, and he loved his family," Trout told radio station WBBM.