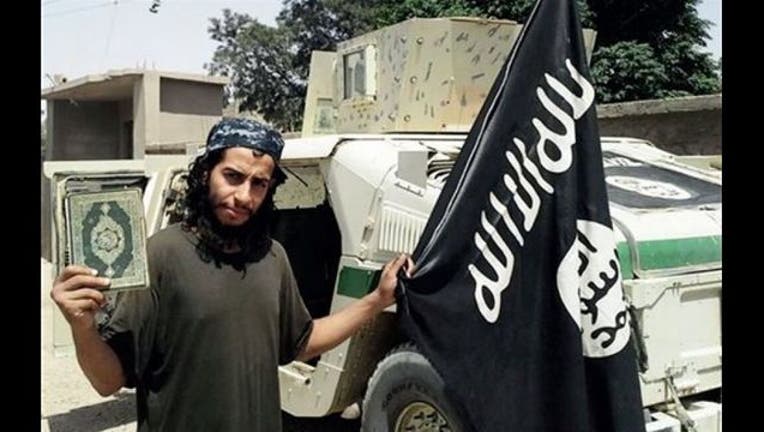 Investigators would not publicly identify the second person killed in a terror raid north of Paris Wednesday, but The Washington Post, citing two senior European intelligence officials, reported that the suspected mastermind of Friday's horrific attacks was dead.

The man believed to be the orchestrator of the massacre, 27-year-old Belgian ISIS militant Abdelhamid Abaaoud, had mocked Western authorities for his ability to slip out of their sights, into and out of Syria. Investigators traced him to an apartment in suburban Saint-Denis by tracking phone conversations and piecing together surveillance images and witness accounts, according to Paris Prosecutor Francois Molins and French Interior Minister Bernard Cazenueve.

Police say a woman in a suicide vest appeared to have blown herself up during the raid, severely damaging the building's structural integrity. She was apparently Abaaoud's cousin, in her twenties and from the northwestern suburb of Clichy ‎La Garenne, French media report.

Molins said a terror cell linked to the Paris massacre had been operating out of that apartment, and was ready to act again. He said at one point, police fired some 5,000 rounds during "uninterrupted" shooting that lasted nearly an hour. A reinforced door to the apartment initially blocked the heavily-armed policy squads, he added.