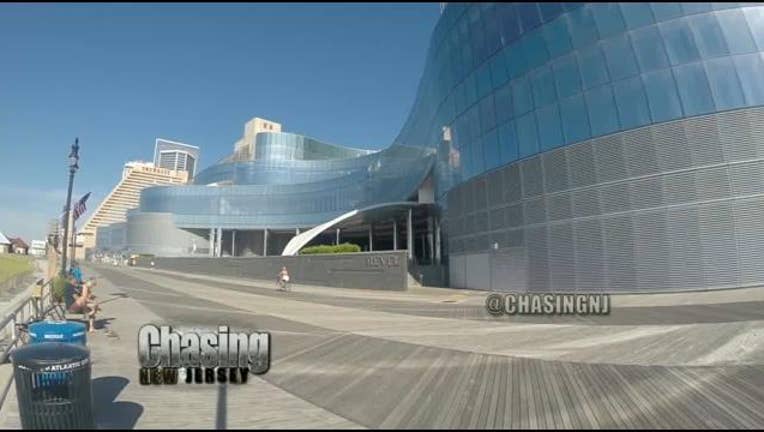 While approving the final sale of the Revel to Glenn Straub, a federal judge denied Straub's request to cut the asking price, The Press of Atlantic City reports.

The sale of the Revel was approved for $95.4 million on Monday, according to the report.

Straub had been asking for the sale to take place at $87 million after Brookfield withdrew its winning bid of $110 million due to a dispute with the casino.

Straub says there were multiple improprieties involved in the process, and that he never would've submitted his base bid of $90 million had he known about them.