A convicted sex offender was arrested again recently after he jumped a fence and entered an elementary school in Riverside, entered the girl's bathroom and tried to assault a young student.

RIVERSIDE, Calif. - A registered sex offender was arrested Friday after jumping a 6-foot fence, breaking into an elementary school campus in Riverside and attempting to assault a young girl inside the school's bathroom, according to the Riverside Police Department.

Thirty-two-year-old Logan Nighswonger of Riverside was arrested Friday and is currently being held without bail.

Officers say that just after noon Friday, officials received reports that a man had jumped the fence and entered a girls' bathroom at McAuliffe Elementary School. An employee saw Nighswonger leave the bathroom and heard a girl crying inside. The employee then followed Nighswonger out of the school, as officers say he jumped multiple fences before getting in a car and driving away. 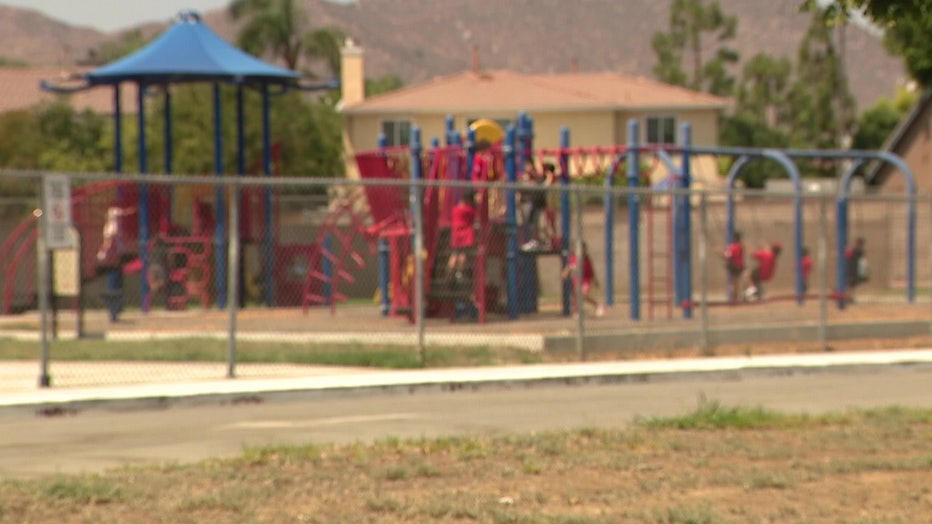 That employee provided officers with a detailed description of Nighswonger's car, and using that information, officers were able to track the car down to a business in Placentia in Orange County, where Nighswonger was taken into custody. Nighswonger's been booked to the Robert Presley Detention Center for attempted sex acts with a child under the age of 10 as well as being a registered sex offender on school grounds.

Officials told FOX 11 that they don’t believe Nighswonger sexually assaulted the girl, but there was an attempt to do that.

The Alvord Unified School District says it wants to know how he got in undetected, especially when in this age of mass shootings. The school has a fortified entrance, locked gates, six-foot fences and four campus supervisors on the lookout. 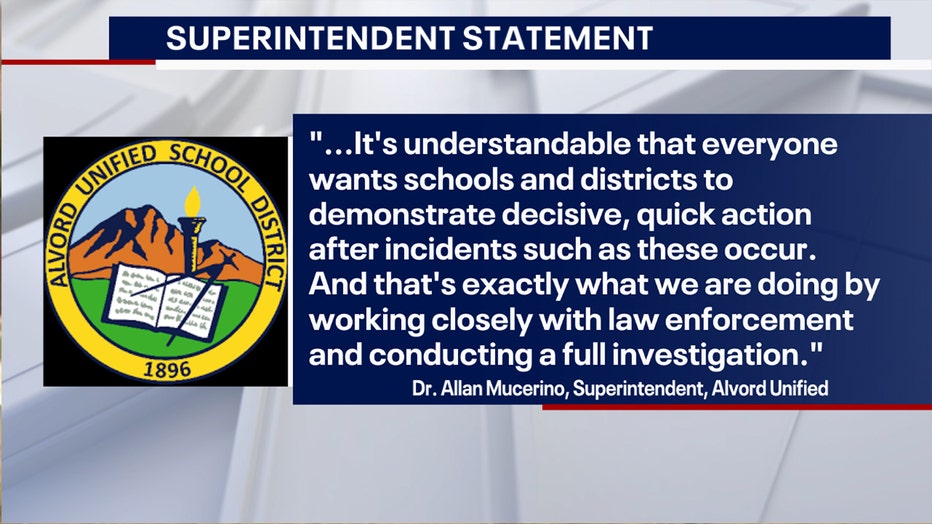 The district issued a statement in response to the incident, saying a support team of counselors and specialists will be on campus to help students and staff impacted and that the school is working with parents to assemble a "school-based family and community engagement ‘watch’ program to increase supervision."

Riverside officials are still investigating this case. Anyone with information is asked to call detectives with Riverside Police's Sexual Assaul - Child Abuse Unit at 951-353-7121.