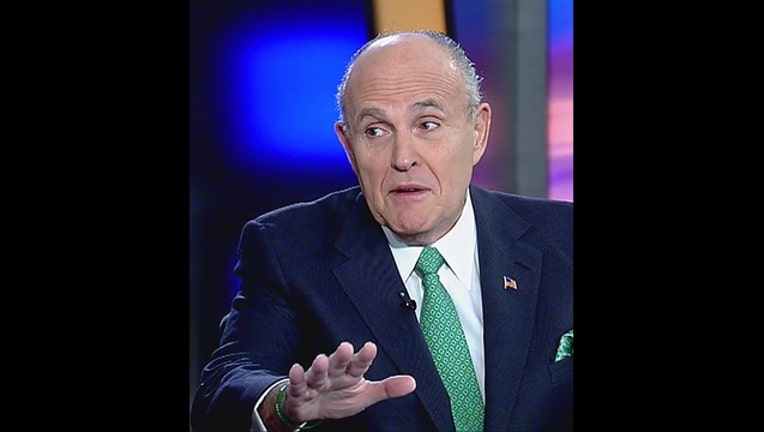 The former New York City mayor originally planned simply to take a leave of absence from the law firm of Greenberg Traurig when he joined Trump's outside team last month.

But the law firm released a statement Thursday announcing that the parting would be permanent.

Giuliani said that he was stepping away "in light of the pressing demands of the Mueller investigation" into possible collusion between the Trump campaign and Russia.

The ex-mayor said that his "sole concentration can be on this critically important matter for our country."

Giuliani has become a lightning rod during his tenure on Trump's team, drawing the president's ire for a series of scattershot interviews.