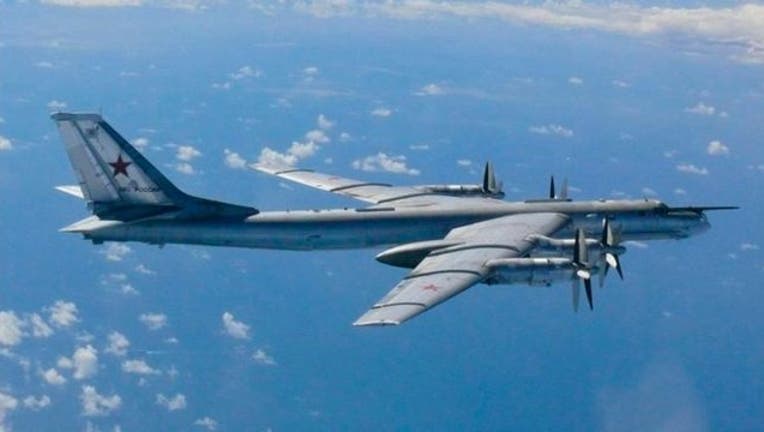 FOX NEWS - For the second consecutive night, Russia flew two long-range bombers off the coast of Alaska on Tuesday, this time coming within 36 miles of the mainland while flying north of the Aleutian Islands, two U.S. officials told Fox News.

The two nuclear-capable Tu-95 bombers were spotted by U.S. military radar at 5 p.m. local time. Unlike a similar incident Monday night, this time the U.S. Air Force did not scramble any fighter jets. Instead, it launched a single E-3 Sentry early warning aircraft, known as AWACS, to make sure there were only the two Russian bombers flying near Alaska, and not other aircraft flying underneath the large bombers.