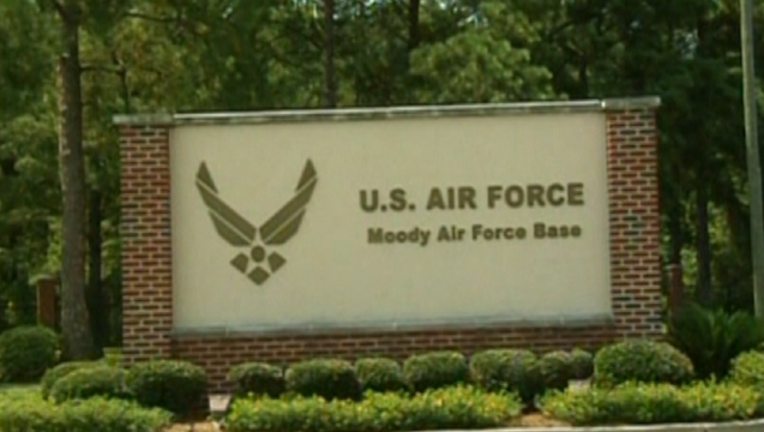 MOODY AIR FORCE BASE, Ga. - The State Department is now involved in the search for two Afghan students who went missing from a south Georgia Air Force base.

Officials at Moody Air Force Base would not release the name of the students or their pictures, but they did reveal the two men are aircraft mechanics, not pilots. They work on what base officials called a "light attack aircraft."

They have trained on the base since February and were set to graduate next Friday, but they didn't show up for duty Monday morning.

The men have trained along with Americans all year and base officials said they do not pose any apparent threat.

Federal, state, and local law enforcement officials are looking for them.