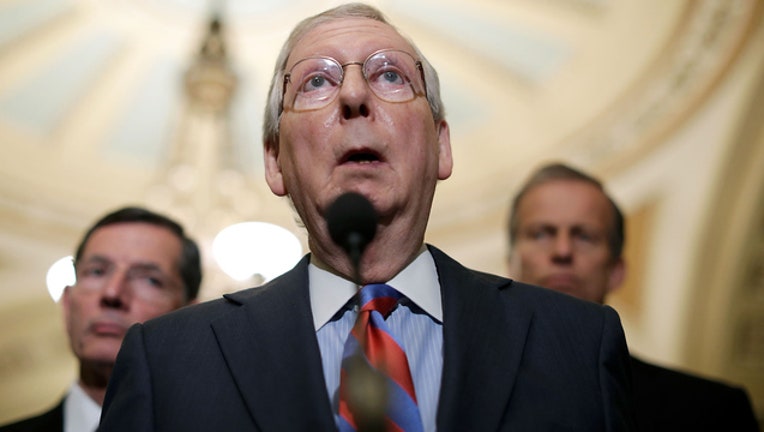 McConnell said that he's decided to cancel the usual summer getaway "due to the historic obstruction by Senate Democrats of the president's nominees." He also cited his goal of passing the annual appropriations bills before the end of the fiscal year, on Sept. 30.

Democrats immediately responded that Republicans are so nervous about the November midterm election that will determine control of the Senate that McConnell is keeping Democrats away from the campaign trail this summer.

Not all is lost for senators hoping to take a break. The Republican leader's office says it's expected that senators will be away from Washington during the first full week of August before returning for the rest of the month.