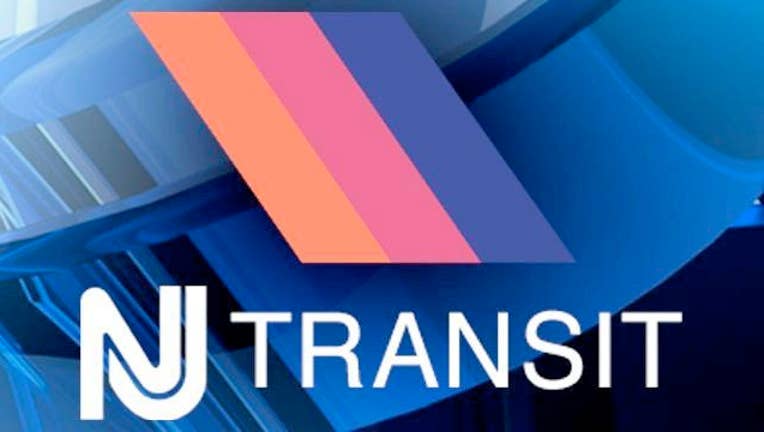 Service had been suspended in both directions on the Pascack Valley Line.  It was restored at about 8:30 a.m.

The Metropolitan Transportation Authority is investigating.